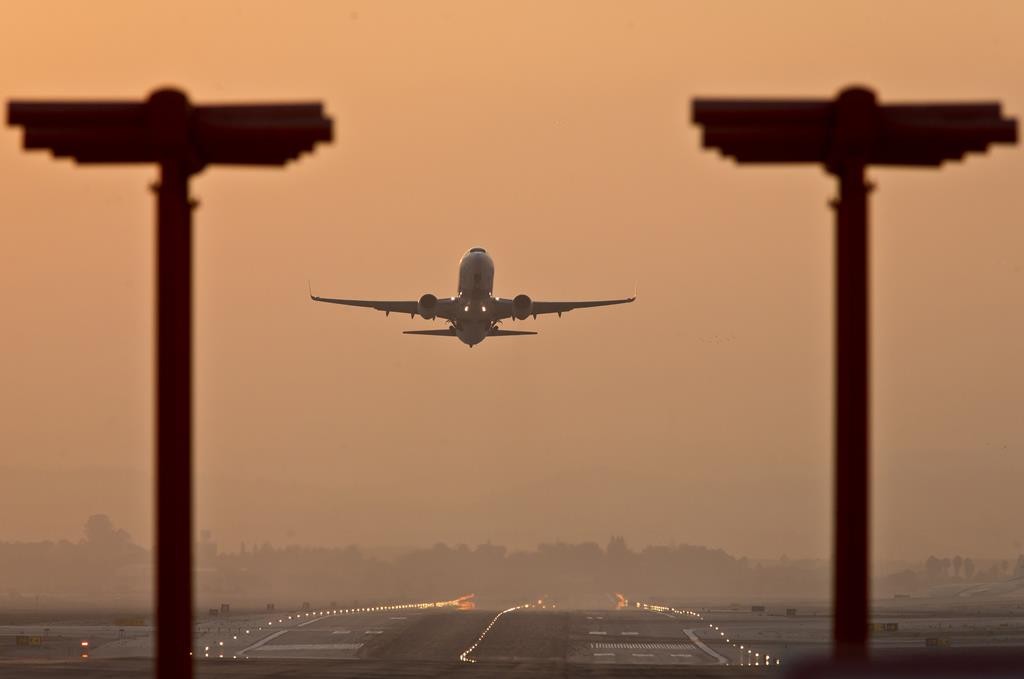 Ben Gurion Airport was breaking records for passenger traffic in a single day on Sunday as it passed the 80,000 mark, with about 457 incoming and outgoing flights, Globes reported.

The month of August is also expected to set a new record with over two million passengers arriving and departing on international flights. In July, passenger traffic at Ben Gurion was up 20% and the number of flights was up 10% compared with the corresponding months last year.

The increased number of passengers is attributed to the EU Open Skies agreement.