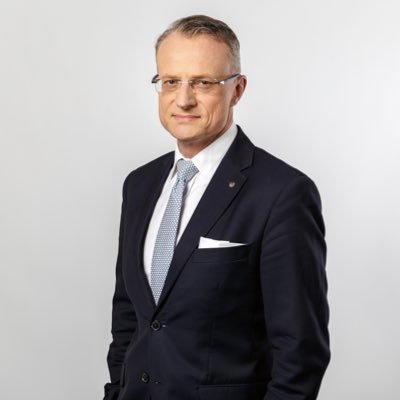 Deputy Foreign Minister Pawel Jablonski said that Warsaw would like to set the record straight about the legislation passed in parliament on Thursday.

Tal Ben-Ari Yaalon, the charge d’affaires, “has been summoned… and we will explain to her in a decisive and factual way what it’s about,” Jablonski told the TVP news channel about the meeting scheduled for Monday.

“We believe that unfortunately what we’re dealing with here is a situation that certain Israeli politicians are exploiting for internal political purposes,” he adds.

The Israeli embassy in Warsaw posted on Thursday that “this immoral law will seriously impact relations between our countries.”

It “will in effect prevent the restitution of Jewish property or compensation requests from Holocaust survivors and their descendants as well as the Jewish community that called Poland home for centuries. It’s mind-boggling,” the embassy said.

Meanwhile, Polish Ambassador to Israel Marek Magierowski was summoned to the Israeli Foreign Ministry on Sunday.

“The legislation will have an impact on relations between the two countries,” the Foreign Ministry said. “Poland needs to return to the discourse on property restitution, which was stopped in 2019.”