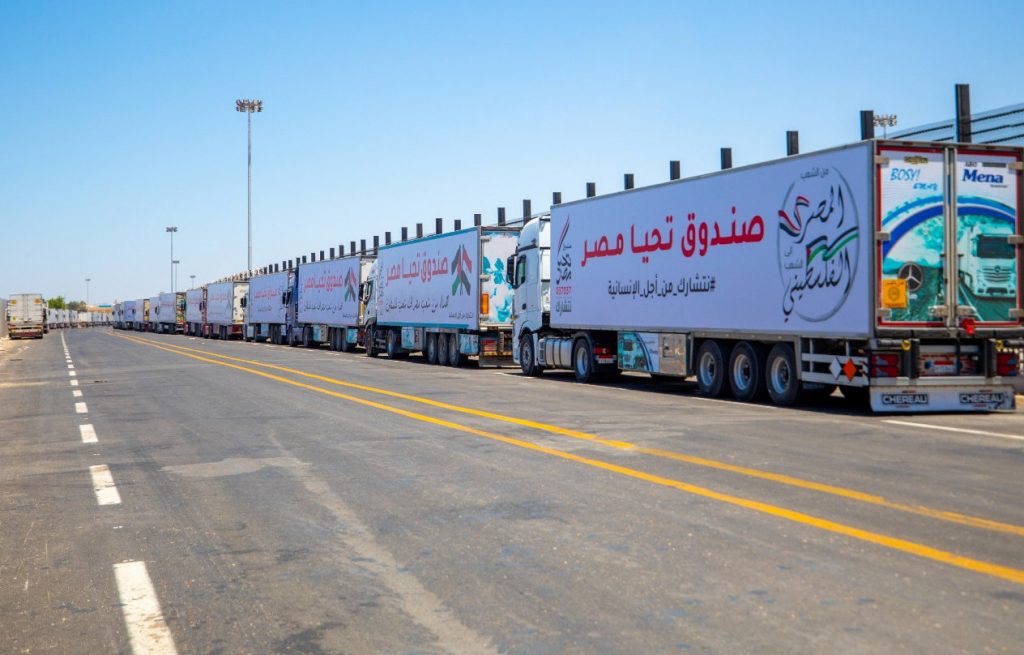 U.S. Secretary of State Antony Blinken’s visit to Israel and the region will be focused on consolidating the ceasefire and coordinating reconstruction in Gaza. However, Washington is cognizant that the rebuilding has to be about houses and businesses, not terrorist networks.

“We are going to work in partnership with the U.N. and the PA to channel aid in a manner that does its best to go to the people of Gaza, to the people who need it the most,” a senior State Department official was quoted by The Jerusalem Post as saying on Monday.

“We, and other donors, are trying to structure things in a way that diminishes Hamas’s abilities, strengthens the people of Gaza, begins a process of hopefully reintroducing and reintegrating the Palestinian Authority into Gaza, and is in partnership with the United Nations,” the official said.

When asked how the U.S. could work with the PA, which doesn’t control Gaza, he notes that they are presently working with the U.N. to create a “formula” to direct the aid to legitimate recipients in Gaza.

“We don’t talk with Hamas. We hope that the PA will be able to act in Gaza,” he said.