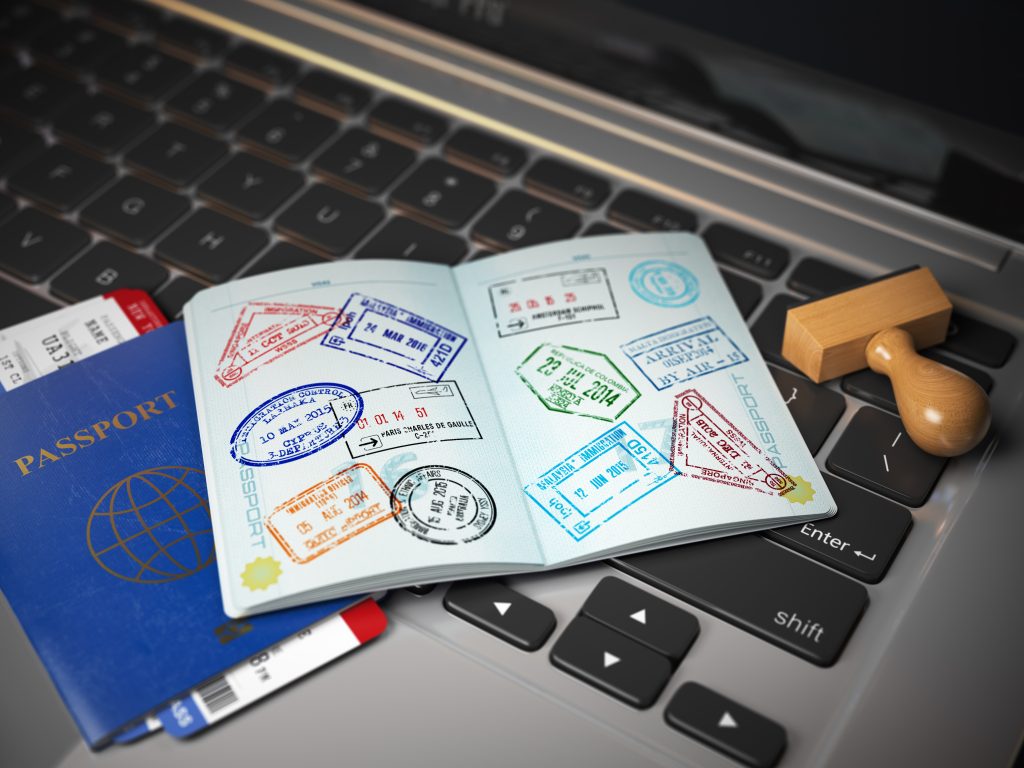 The United States has announced new limitations on the visas it issues Israelis. Yediot Achronot reported that restrictions were placed on nearly all classes of visas, reducing the amount of time a visa is valid. The report quoted government officials as saying that the new limitations apparently affect only Israelis; citizens of other countries have not seen the length of time their U.S. visas are in effect reduced.

Among the reductions: The life of a L-1 work visa has been cut by 12 months, from 60 months to 48; the length of time an E-1 work visa is in effect is now 52 months instead of 60; and the F-1 student visa has been reduced from 60 months to 41. The E-2 visa for investors, which is issued for five years to citizens of all countries, is valid for only two years for Israelis. Israeli officials said that the changes would force many Israelis to leave the U.S. during their course of studies or work contracts, creating difficult dilemmas for them.

In October the U.S. limited visas for elderly and ill Israelis. Visas for those 62 and older are now harder to obtain, as are visas for people with chronic illnesses. According to the State Department, the changes were implemented in order to prevent foreign citizens from taking advantage of American social programs.

No reason was given for the new changes, and no advance notice that the changes would be implemented was given. The report quoted an Israeli immigrant attorney who deals with U.S. visa issues as saying that “there is a dichotomy in the administration. We see how U.S. President Donald Trump has embraced Israel, recognizing Yerushalayim as its capital and Israeli sovereignty on the Golan. But in terms of visas it is a different story – for example, the refusal of the U.S. to budge on requiring tourist visas, unlike many countries where such visas are not required. In those policies we see the continuation of the Obama administration.”