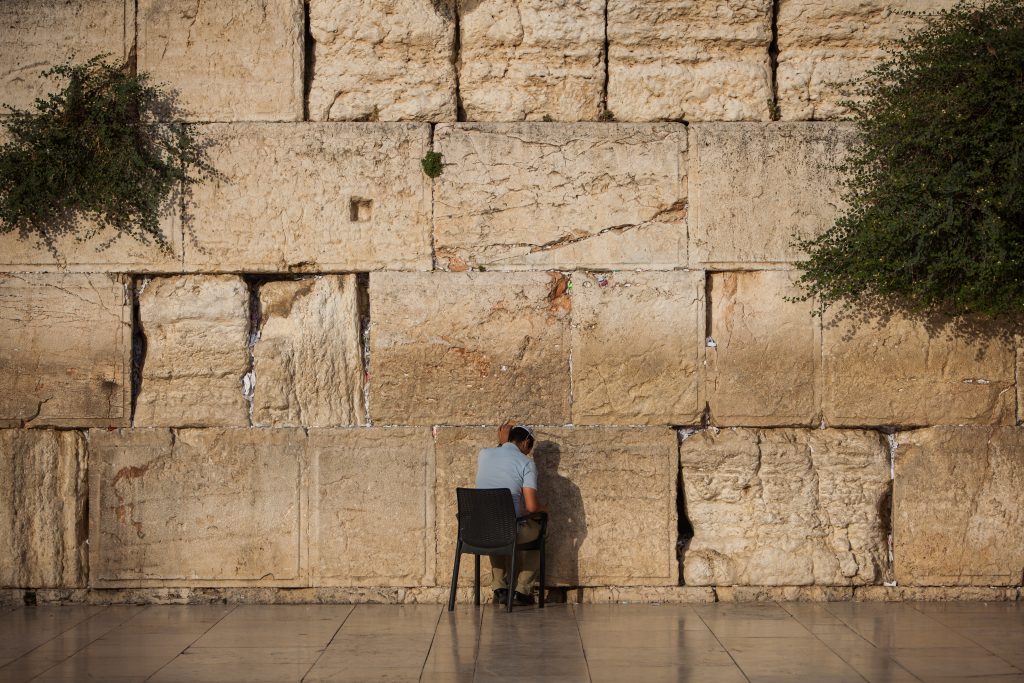 A tourist and a guide who arrived to view the excavations at the southern end of the Kosel were, to their surprise, detained by police for alleged trespassing on Tuesday.

After they had been touring the site for a short time, police arrived and took them into custody.

“The guide and the other person showed the policemen that the gate was open, and explained that the guard at the entrance allowed them to enter, but the policemen were determined and took the two to the police station,” said attorney Rehavia Piltz.

For several hours, the two men were detained at the “David” police station and subjected to interrogation on suspicion of trespassing. Police also confiscated the tour guide’s personal weapon.

At the station, attorney Rehavia Piltz gave them legal advice, and following the hours of questioning, they were finally released and the guide’s weapon was returned.

“I hope that within a short time the case will be closed, without criminal records and without guilt,” said Piltz, who works for the Honenu legal aid organization.

“This is a very heavy punishment for a tour guide, to burn so many hours at the police station. They were detained and a criminal case was opened against them only because of the police obsession with Har HaBayis, which causes innocent civilians to get into trouble for no fault of their own.”