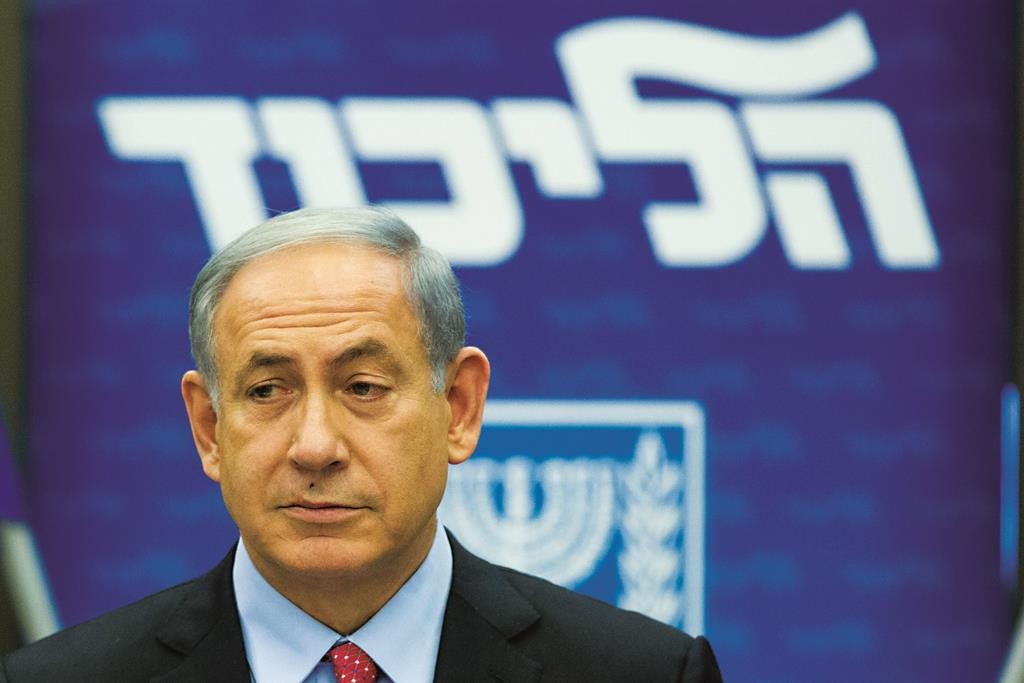 Prime Minister Binyamin Netanyahu came out on top in a test of party leadership on Monday as a Likud central committee vote on the method of picking future candidates for Knesset endorsed his proposal.

The method backed by Netanyahu will allow the rank-and-file to continue choosing top positions on the party list but gives power to the central committee members to pick candidates from specific regions further down the list.

Netanyahu’s plan was a compromise between leaving complete authority for picking candidates to either the 100,000 rank-and-file, or transferring it entirely to the 3,700-member central committee.

After the final results were announced, the prime minister thanked Likud central committee members for “showing responsibility, standing behind my proposal and voting in favor of the Likud and the unity of the party.” He promised to continue to lead the country as “the ruling party” for “many years to come.”

“The committee has spoken,” MK Amsalem said in a statement after the vote, calling the night a “big win for Likud.” He lauded the “impressive, democratic process” which saw over 2,000 members show up to vote to “decide how Likud representatives will be nominated in the next Knesset.”