Israel Fund Raising for the Palestinians in Oslo
Israel 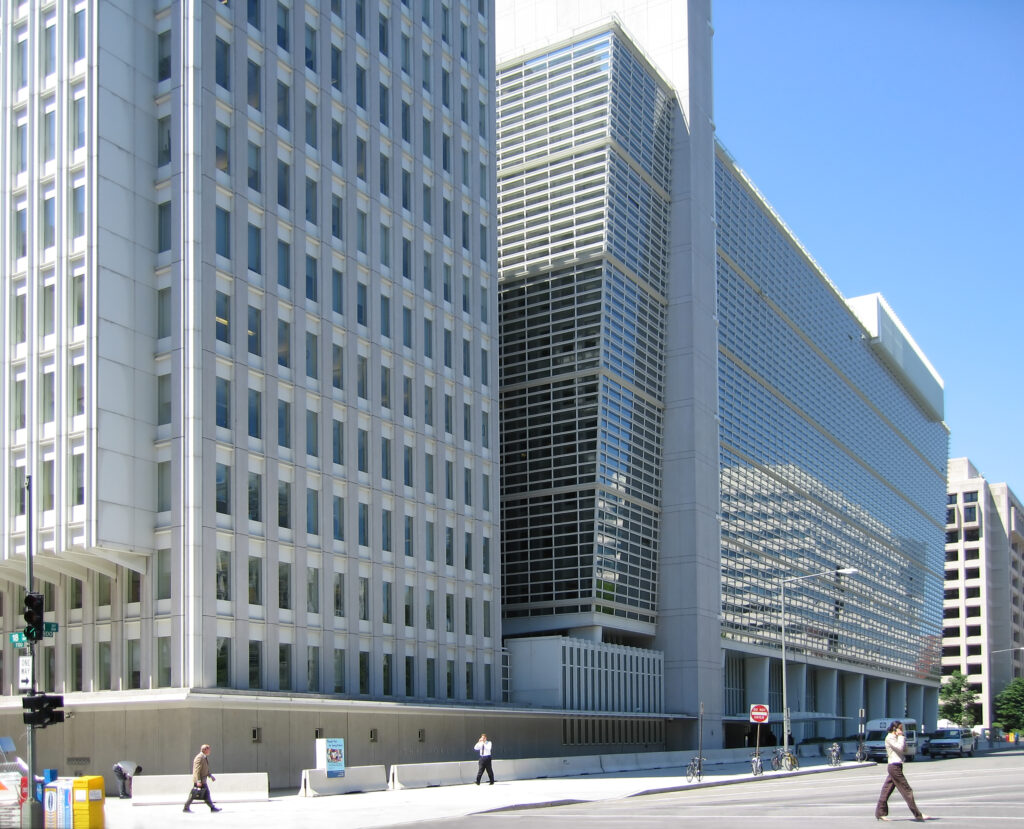 Israel’s efforts to stabilize the Palestinian Authority in order to avert economic chaos and proliferation of terrorism is about to enter a new phase: fundraising.

Israel intends to ask donor countries to reinstate their financial contributions to the PA at the Ad Hoc Liaison Committee meeting in Oslo on Wednesday, The Jerusalem Post said on Sunday, citing a source in the Ministry for Regional Cooperation.

The cash flow to Ramallah has almost ceased to flow. Donations have dropped by some 85% over the last 13 years, according to a World Bank report published last week. In 2008, the international community gave an all-time high $1.2 billion to the PA; but this year a mere $184 million is expected, the World Bank said.

The Israeli fundraiser for the Palestinian Authority will likely be Regional Cooperation Minister Esawi Frej (Meretz) who will urge the countries to send money for humanitarian needs such as water supply and health services.

The meeting, held twice a year, is chaired by Norway. Fifteen countries and entities are represented, including the Palestinian Authority. The AHCL is one of the few international forums where Palestinians and Israeli officials are said to cooperate on matters of mutual interest.

Frej is supposed to meet with PA Prime Minister Mohammed Shtayyeh, a first for both.

The Israeli minister Frej is expected to try to persuade the PA to take advantage of economic benefits offered it through the Abraham Accords, which it has so far rejected as a betrayal of their cause by moderate Arab states. Thus, they have excluded themselves from the development of regional tourism, which could help their economy.

In addition, Israel is promoting several initiatives that could help extricate the PA from its economic abyss, including an electronic VAT system, that would ease custom collections. It is estimated that this could save the PA 100 million shekels a year.

Whether Frej will make any headway with the donors and the recipients remains to be seen.