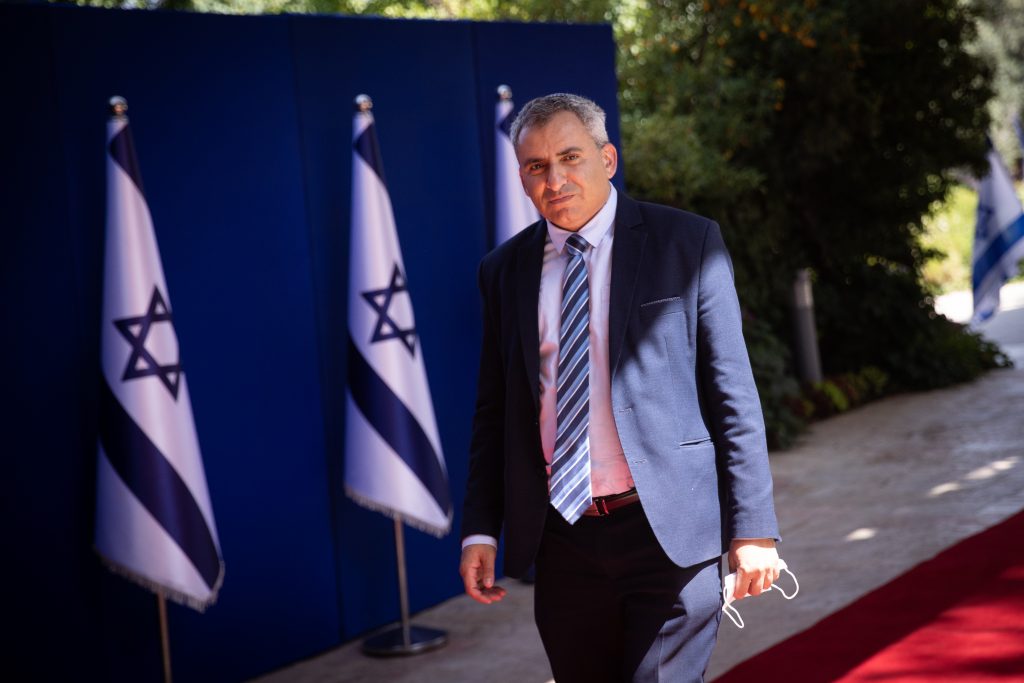 Newly installed housing minister Zeev Elkin told Israelis on Thursday to brace themselves for an historic rise in home prices.

“I know what the building starts were and what the price rises were in sales by the Israel Land Authority. The headlines we have seen are nothing compared with what is going to happen over the coming year. The appropriate image is the Six Day War versus the Yom Kippur War. The last Israeli government neglected housing, and that will lead to a substantial rise in prices,” Elkin said, according to Globes.

The minister acknowledged that the change isn’t apparent yet, but warned that it will be soon. “It’s no secret, although the public isn’t feeling it yet, that we are in a renewed bout of the housing crisis. We are on the way to higher prices.”

Elkin said there’s no “one magic solution,” but that accelerated planning for construction is necessary.

He also expressed support for extending the National Outline Plan 38 for reinforcing buildings against earthquakes while permitting additional floors to be built on them, another way to increase the housing stock.