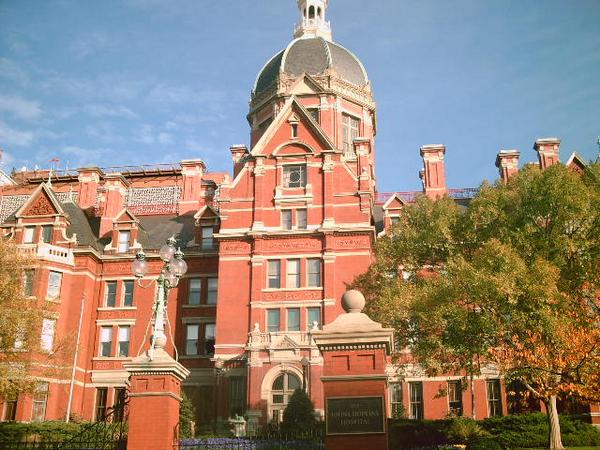 Palestinian Authority President Mahmoud Abbas has gone to a hospital in the United States for a routine check, a senior Palestinian official told Reuters on Thursday.

“He is in the hospital now doing ordinary checks,” the official said by telephone, without giving further details.

Abbas, 82, was at Johns Hopkins Hospital in Baltimore on Wednesday, where he is receiving medical treatment, according to a source cited by Jewish Insider.

Abbas was sighted in the city on Wednesday, as was a motorcade of Secret Service vehicles parked outside the Four Seasons Hotel in the Harbor East neighborhood of Baltimore.

The Palestinian leader landed at Baltimore–Washington International Airport on a Boeing 737 at 3:00 p.m. after a flight from White Plains, New York, according to the Flight Radar24 site.

Back in November, White House advisor Jared Kushner and envoy Jason Greenblatt made a visit to PA negotiator Saeb Erekat following a lung transplant operation at a hospital in Fairfax, Virginia.

So far, no similar visit is planned for Abbas, according to a White House official, who added, “But we wish him well.”

He was expected to leave the U.S. for Venezuela for an official visit, according to his office in Ramallah. That visit was scheduled to start on Feb. 21.

In October 2016, Abbas was taken to the hospital without prior public announcement for heart function tests which, a doctor said, showed normal results.

There has been no new coverage of Abbas on the official Palestinian news agency Wafa since Feb. 20, when he met with delegations after his U.N. speech.

It is unusual for there to be a two-day gap in communication on Wafa about the president’s affairs when he has official engagements scheduled.