Israel Trucks, Buses to Be Kept Out of Yerushalayim City Center
Israel 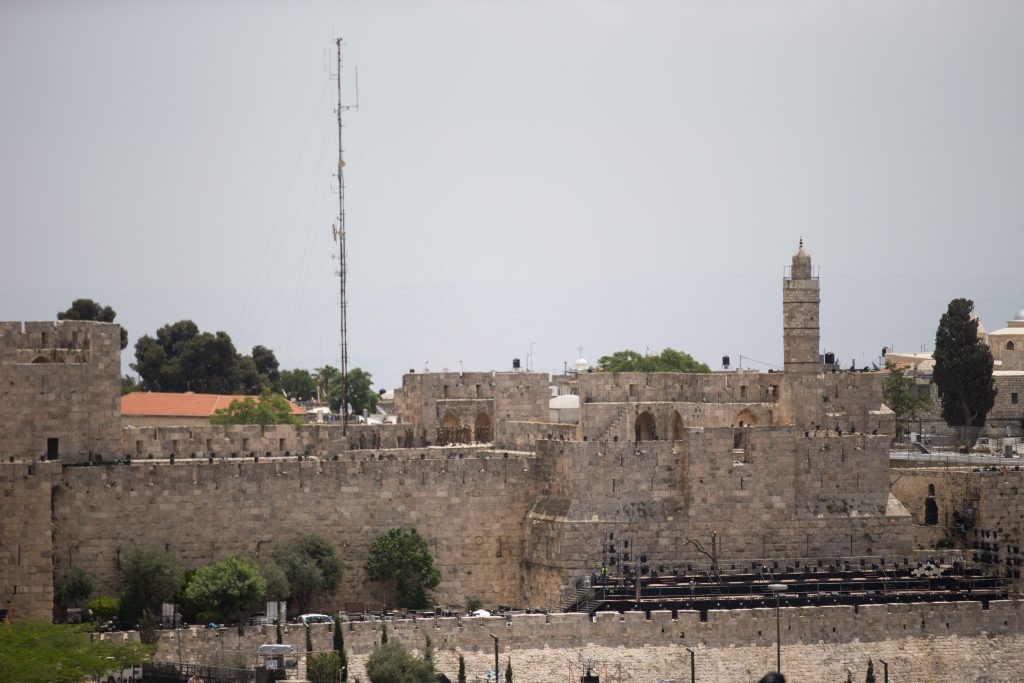 The Yerushalayim City Council has passed a new law that would limit the use of trucks and buses in the center of the city. Included in the area covered by the law is the entire center of the city, roughly from the Machaneh Yehudah area to the Old City, and from Rechov Haneviim south to Rechov Agron. The law will be enforced by video cameras, with violators tracked down and fined.

City officials said that the law will make the air in the city center cleaner, thus increasing the quality of life and health of city residents. Since the conversion of Rechov Yafo to a pedestrian mall several years ago – and the conversion before that of Ben Yehudah Street to a pedestrian mall – many more residents and visitors are walking through downtown, and it is appropriate that the air in the city center be cleaner, the city said in a statement.

The Environment Ministry will provide the city with NIS 10 million (almost $3 million) to implement the program, and to build special parking areas for heavy vehicles outside the city center. The parking areas will include connections for electrical charges, to be used by a fleet of electric buses Egged plans to deploy in the city. Commenting on the plan, Yerushalayim Mayor Nir Barkat said that “transportation is one of the biggest contributors of air pollution, and it endangers the population and increases a host of diseases. This new law will improve the health and quality of life of residents.”