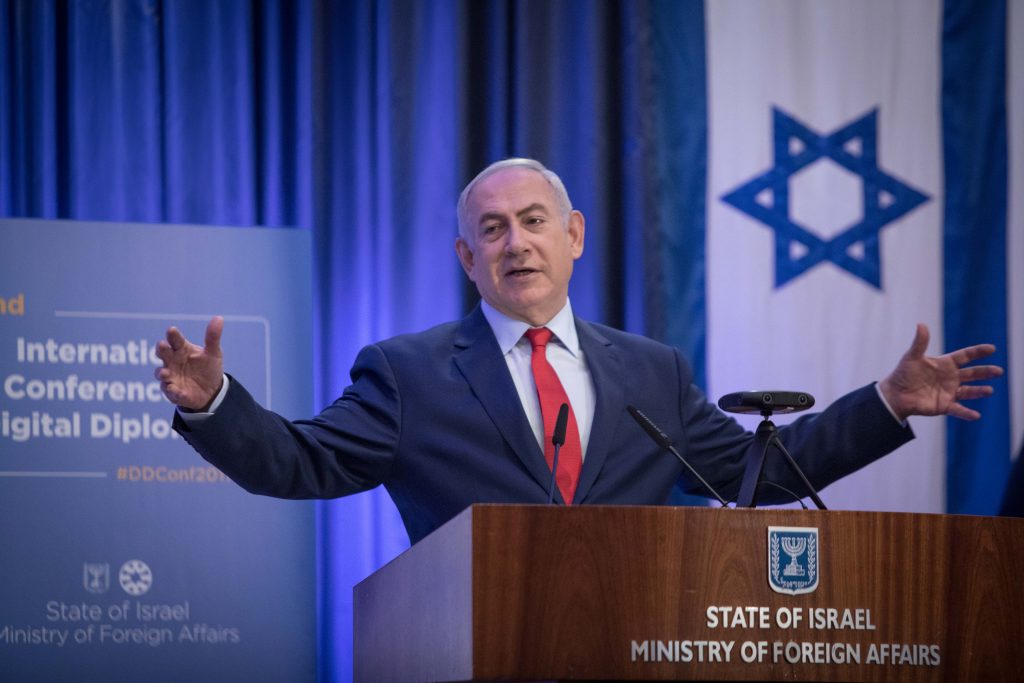 Israeli Prime Minister Binyamin Netanyahu has often touted the advances he’s made in building bridges to moderate Arab states, but a survey released on Monday showed that whatever their leaders think of him, the peoples in those countries remain extremely hostile.

According to a survey conducted by the highly-regarded Pew Research Center, an overwhelming number of Jordanians, Lebanese, Tunisians and Turks view Netanyahu “very unfavorably.” Even Syrian dictator Bashar Assad, whose brutal war policies have brought death and destruction to millions, was rated higher than Netanyahu.

For example, in Jordan, with which Israel has had a peace treaty since 1994, 95 percent of the population said they view Netanyahu very unfavorably, with only 1 percent viewing him “somewhat favorably,” a tie with Assad.

Similarly, in Lebanon, 97 percent view him very unfavorably and none favorably at all.

In Turkey, the attitude was milder: 63 percent view Netanyahu very unfavorably, with 7 percent viewing him favorably and 14 percent unknown. That’s a shift from 2015, when only 44 percent in Turkey didn’t like him; 9 percent rated him somewhat or very favorably, and 25 percent did not know.

This, despite the renewal of diplomatic relations between the two countries, might have been expected to help Netanyahu’s public image.

The Pew Center did not offer any explanation for the numbers, though media treatment of Israel and its leader in those countries undoubtedly has a decisive role in shaping public opinion.

As for how Israelis view other leaders in the region: Unsurprisingly Assad and Iranian President Hassan Rouhani led the disapproval ratings, each with 92 percent of Israelis viewing them unfavorably. Turkish President Recep Tayyip Erdoğan didn’t fare much better; disliked by 83 percent of the population.

The poll was conducted via face to face interviews between February and April. The number of people polled per country varied from 1,000 to 1,500.