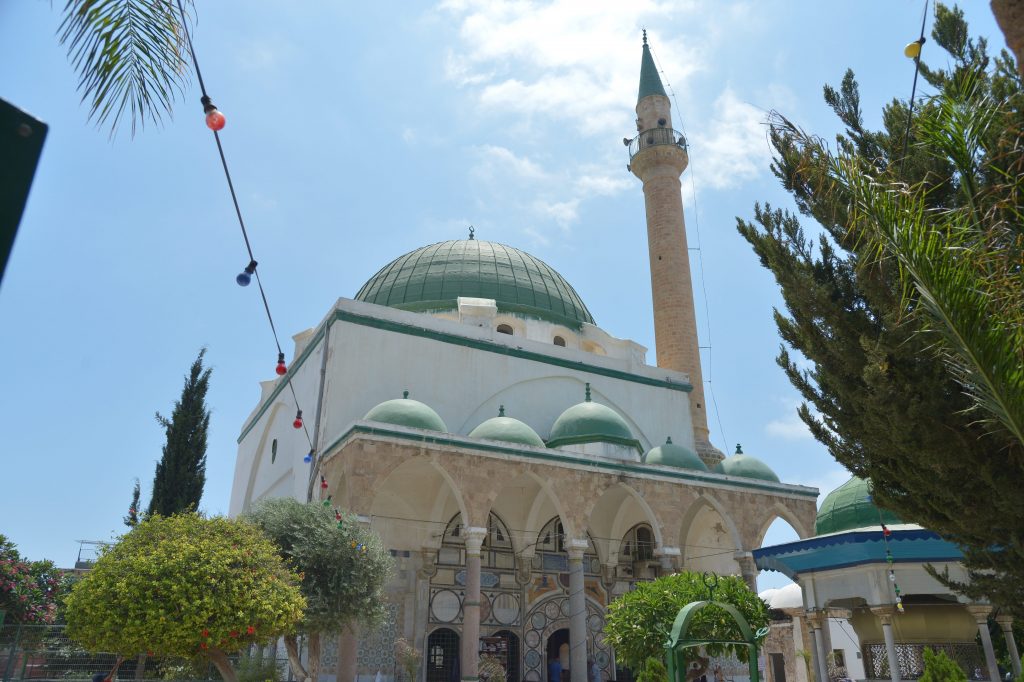 Parents in Caesarea are up in arms over their children apparently being asked or required to bow down in a mosque, mimicking the Muslim form of prayer, when they were taken on a class trip to a mosque in the Arab town of Jisr a-Zarka. Images of the visit reached Channel 20, and were broadcast, leading parents to inundate the offices of local and national education officials with complaints.

The Caeserea elementary school that the children attend is known to be “open” to other cultures, and has a comprehensive program for children to explore and experience all aspects of Israeli culture. But parents of the students in question called the visit “ridiculous. What would happen if they took the Muslim children of that town to a synagogue and made them bow?”

Parents said they had asked their children about the incident, but it wasn’t clear if they were told that they had to bow, or that they were just invited to do so. The school has yet to respond. Several parents said that they would demand an official government investigation into the matter.