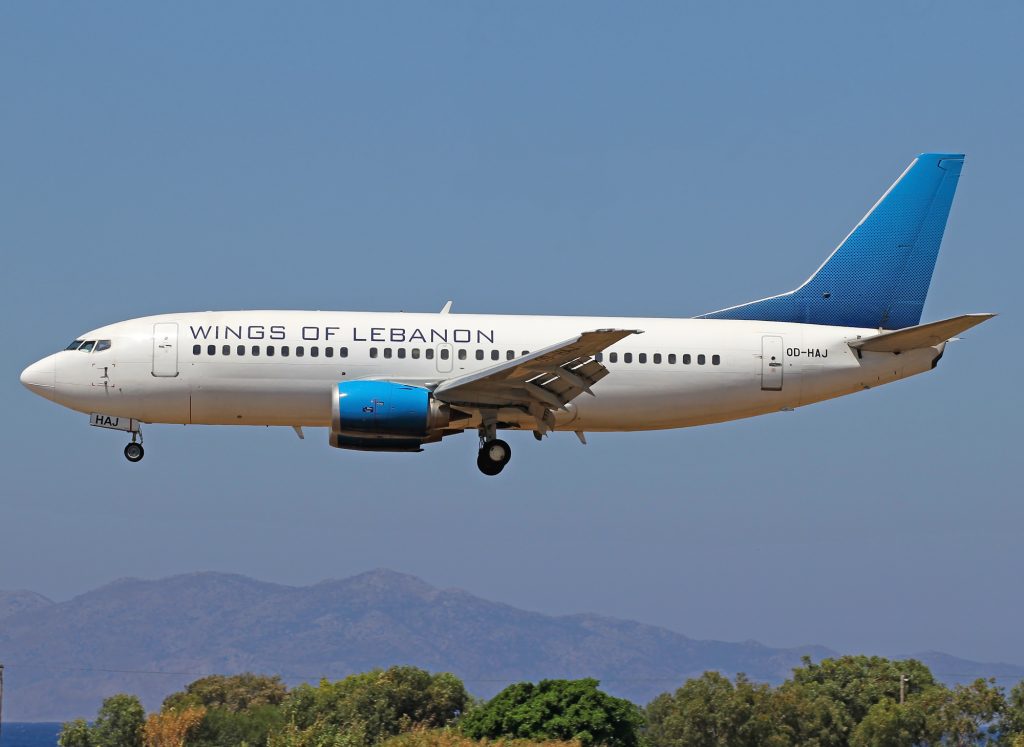 The sight of a Boeing 737 plane& parked on the tarmac at Tel Aviv’s Ben Gurion airport on Wednesday& bearing the logo “Wings of Lebanon” on the white fuselage generated no small amount of surprise and even shock.

Lebanese aircraft have not landed in Israel for over 60 years, as the two countries have remained technically at war since the establishment of the state.

“I rubbed my eyes and thought I was dreaming,” one airport worker& told the Times of Israel. “I couldn’t understand what was going on.”

Rumors began to circulate that Lebanese officials were on a secret mission.

The explanation was far more mundane. The aircraft was leased by Wings of Lebanon from Turkey’s Tailwind Airlines two months ago for chartered flights during the summer, the Lebanese company said in a statement. It was sent for maintenance work to Turkey this week and was supposed to be sent back to Lebanon five days later, which is why the logo was not removed, Bloomberg reported.

The surprise appearance in Israel was not welcomed at Wings of Lebanon, which immediately contacted Tailwind to demand an explanation, the company said. It said the flight originated from the southern Turkish city of Antalya. Any dealing “with the Israeli enemy is a red line for us.”

What happened was that Tailwind completed the maintenance in two days and used the plane for the remaining three days to take passengers from Turkey to Israel and Germany, Chief Executive Officer& Safi Ergin said in an interview.

Ghazi Zeaiter, Lebanon’s public works and transportation minister, said the incident was a “crime which we totally reject.” He said Lebanon will carry out an investigation and& the plane will never be allowed to fly back to Lebanon.