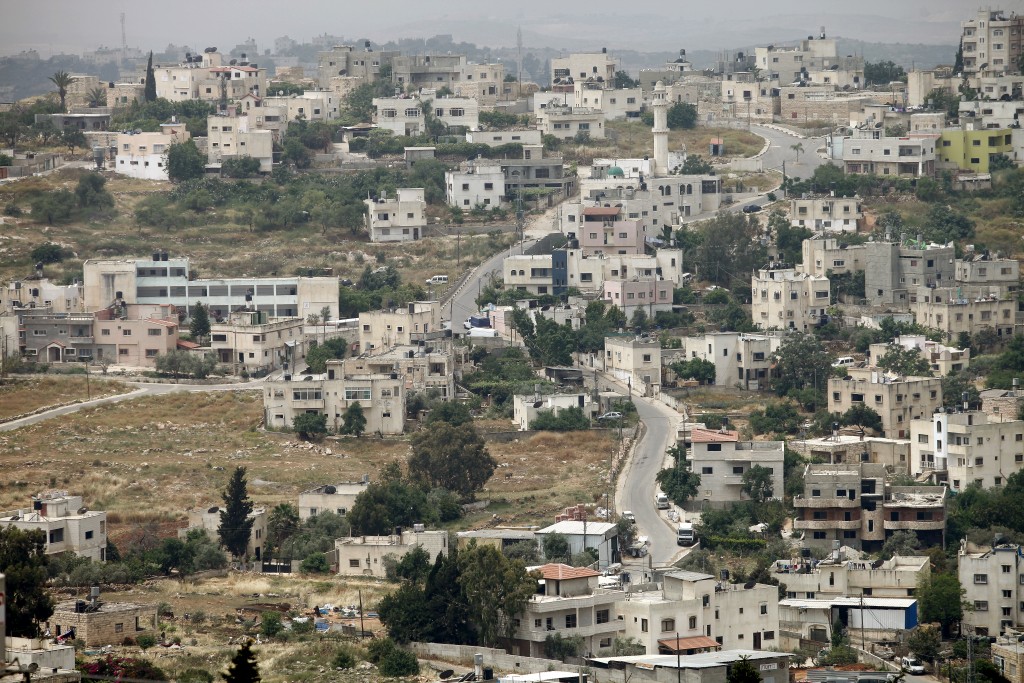 Security officials were preparing Sunday to demolish the home of Mahmoud Salam, who ran down four IDF soldiers on Thursday afternoon in a car-ramming attack near the western Shomron town of Beit Aryeh. Salam was arrested Friday in the village of Luban, where he lived, after successfully evading arrest for a day.

Of the four victims, all IDF soldiers, one was brought to the hospital Thursday in serious condition, but had shown marked improvement by Friday, with his condition upgraded to moderate. The other three victims were treated for light injuries, and have been released from the hospital.

The attack occurred near the Arab village of Luban, outside of Beit Aryeh, on Road 446. Salam drove off after the attack, abandoning the car several kilometers away. The vehicle was found several hours later with an automatic weapon inside, officials said. Salam was found in the village after an all-night search by soldiers.

One of the injured was in serious condition, while three were lightly to moderately injured. Doctors said that the injured soldiers showed significant improvement overnight.

Under new directives, the IDF is allowed to demolish the homes of terrorists much more quickly than in the past. Salam’s family is likely to file a petition against the demolition, which the Court will deal with immediately upon filing.

Overnight Motzoei Shabbos, IDF forces arrested nine wanted security suspects in Yehudah and Shomron. The suspects were wanted for rioting and carrying out various rock, firebombing, and other terror attacks.