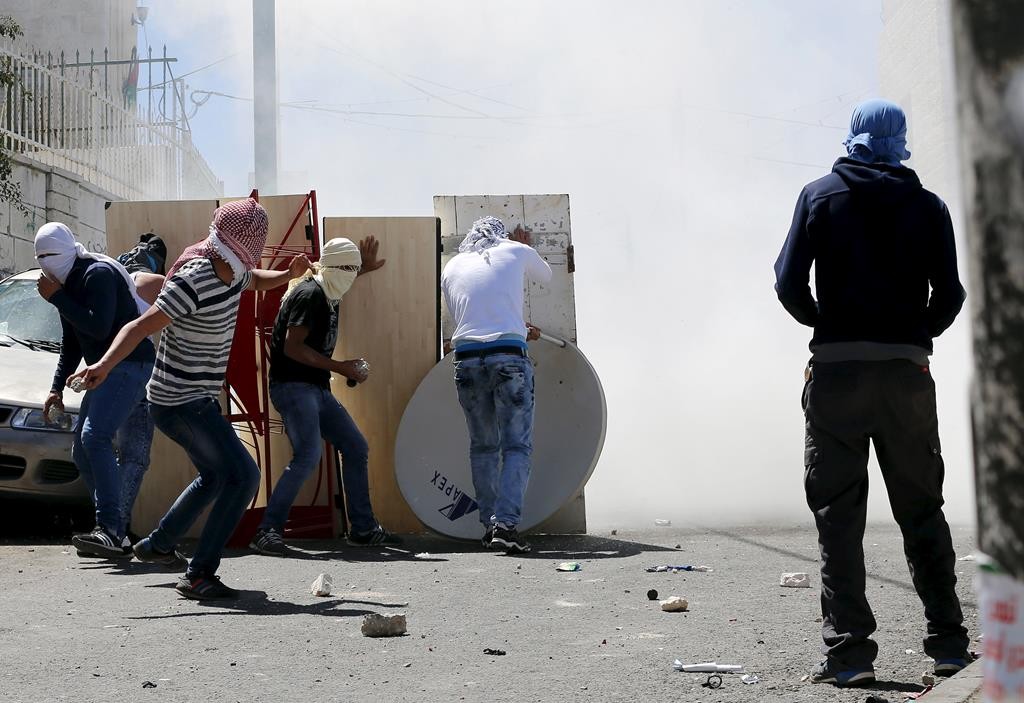 In response to stabbing attacks against Israeli police officers, police shot and killed two knife-wielding Palestinians in separate incidents over the weekend.

Three policemen were wounded in the attacks.

In the first incident, police spokeswoman Luba Samri said a 17-year-old eastern Yerushalayim resident named Ali Mohammed Abu Ghannam approached a roadblock with a butcher’s knife and tried to attack officers there. Samri said officers shot Abu Ghannam dead after he refused to lay down his weapon. After that, dozens of Palestinian youth hurled rocks at the police who responded with tear gas.

In a separate incident, a firebomb was thrown at a bus on a highway leading into the capital. B’chasdei Shamayim, no one was hurt.

Later, in Chevron, a Palestinian attacked an Israeli police officer there, stabbing him several times in his head and chest.

The officer was evacuated to a hospital and was in stable condition. Sabri said other officers on the scene opened fire on the assailant and killed him.

Then, a car driving toward Har Hazeisim cemetery in eastern Yerushalayim swerved toward the sidewalk and ran over three Israeli officers, wounding one seriously, police said. Officers opened fire toward the vehicle but it managed to escape before being found later without the driver in it.