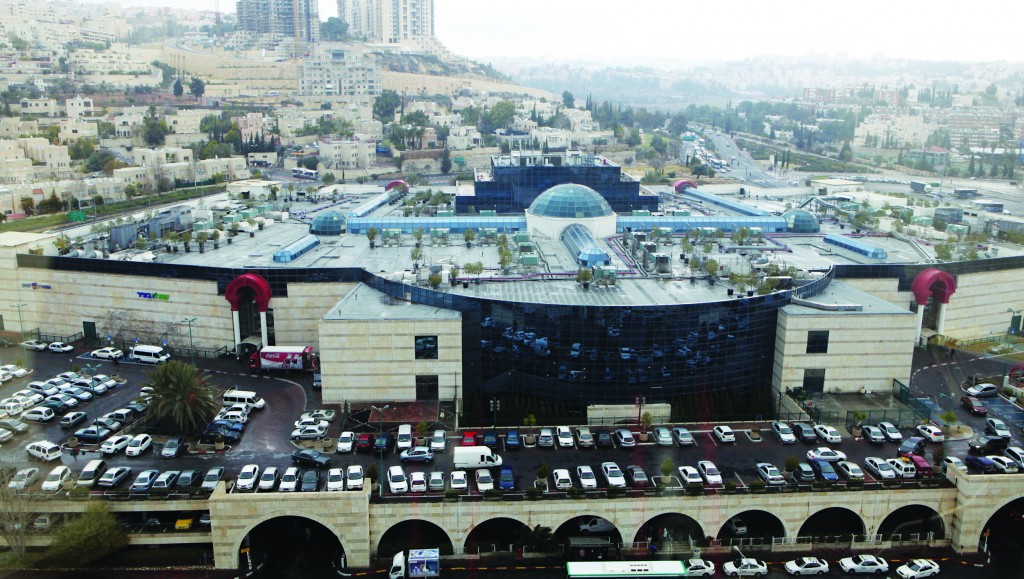 The record-breaking drought of January and February has dried up sales in retail outlets across Israel, Haaretz reports.

Hardest hit are the clothing and shoe chains. Sales were reported about 10% lower in January compared to a year earlier, and 7.5% lower in the first half of February, according to Retail Information Systems Israel (RIS), which collates information from over 2,200 stores around the country.

Indoor malls showed a 17% decline in sales in the first half of February; even worse than in January, which was about 10%.

For mini-malls, January sales also fell about 10%, though in the first half of February the dip was only 0.8%.

“I don’t remember a winter so not wintry since I’ve been in the business,” said a senior executive at a large fashion chain. “Only during the weekend of the December storm did people have the motivation to buy, but since then people have hardly bought serious winter items. Even during the week of the storm we didn’t particularly benefit because some of the stores were closed — in Yerushalayim and elsewhere.”

And while spring and better times may be just around the corner, nobody seems to have told shoppers. They’re not buying for spring either, said a senior mall executive.

This year’s non-winter has hurt the tourism industry, too. Snow tourists haven’t come to  the Mount Hermon ski site, and many businesses across the north, from gas stations to restaurants to grocery stores, are having a tough time.

“This is a catastrophe that affects the entire region,” said Shaul Ohana, the manager of the Hermon ski site. The weather will also have a negative effect on the summer kayaking and rafting season in the north, he said, adding that the site was losing money this year.

As for hotels and bed and breakfasts, in the northern Golan Heights occupancy is some 30% below last year’s levels, while business is a bit better in the southern Golan, said Shmuel Hazan, the head of the Golan Tourism Association.