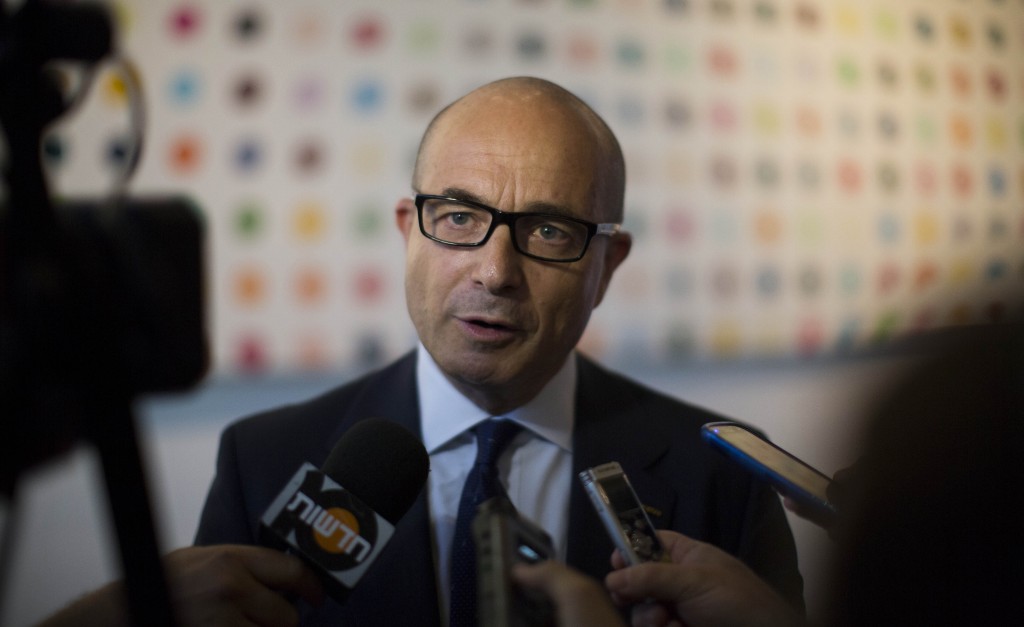 Hundreds of Israelis are expected to lose their jobs by the end of next year in the worldwide restructuring of Teva Pharmaceutical Industries, Globes reported on Thursday.

Teva announced that it will fire 5,000 employees, a tenth of its workforce, as part of “steps to accelerate the reduction of costs and to optimize its structure and processes.”

“We cannot yet say what will happen in Israel,” Teva president and CEO Dr. Jeremy Levin said. “Most of the layoffs will be outside Israel. Later this year, we will specify which programs we’ll invest in. We’ll give many more details about what we’re doing at the end of the year. This year we’ve saved $300 million.”

Levin added, “We understand that this may be a difficult time for our employees and are committed to acting with fairness, integrity and respect, and provide support during this time.”

Teva revised upward its saving estimate from the cutbacks from $1.5-2 billion to $2 billion by the end of 2017, half of which will be made in 2014. It will reinvest part of the savings in the development of complex generics and specialty drug programs. It claims more than 30 late-stage programs.

Teva estimates the pretax costs of the restructuring will be $1.1 billion.

Teva reiterates its full-year guidance for 2013, predicting that it will achieve the midpoint non-GAAP earnings per share forecast of $4.85-5.15 on $19.5-20.5 billion revenue.

Levin maintained that the restructuring was not caused by financial problems.

“This was a decision made with the board of directors to deal with global challenges. We’re a global company that is facing price pressures and the risk of losing revenue from specialized products. Nonetheless, it is important to invest in R&D.

“There are about 100 plans for cuts, including the closing of plants. … We said that we’d save $1.5-2 billion through 2017, but we can do this more quickly. We’ve located many more places to do this.”