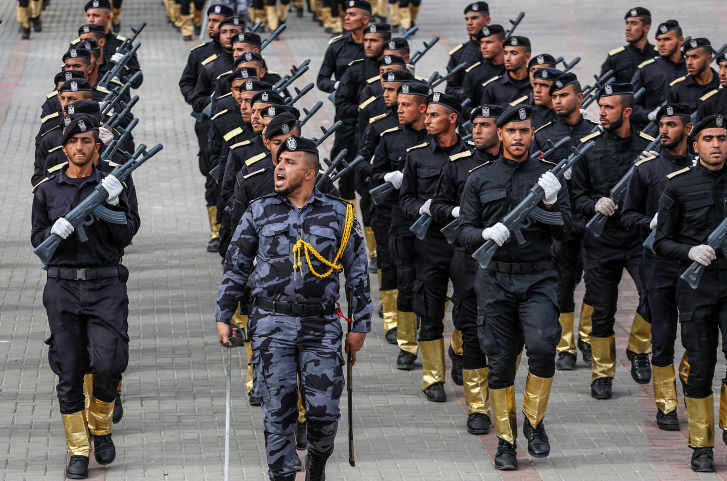 The semantical debate over whether Israel has been experiencing a significant new wave of terrorism or just a spate of unconnected lone-wolf attacks was put to rest on Sunday after Hamas and Palestinian Islamic Jihad (PIJ) reached an agreement to step up terror attacks against the country, especially in Yerushalayim and Yehuda and Shomron, according to a report in The Jerusalem Post on Sunday.

Analysts were quoted as saying that the terrorist groups are aiming not only to sow terror among Israelis but at the same time to weaken Mahmoud Abbas’ Palestinian Authority in order to extend their control over the Palestinian territories.

“Hamas and Islamic Jihad are hoping to kill two birds with one stone,” said a Ramallah-based analyst. “They know that the attacks make Abbas appear as if he’s losing control of the situation.”

A Ramallah official said that the PA security forces have received “solid instructions” from the PA leadership to prevent anarchy and lawlessness. “We will not allow any individual or group to instigate unrest and instability,” the official cautioned. “Hamas and Islamic Jihad are acting against the interests of our people.”

According to Palestinian sources, dozens of Hamas and PIJ members and supporters have been arrested or summoned for interrogation by PA security forces in the past few weeks.