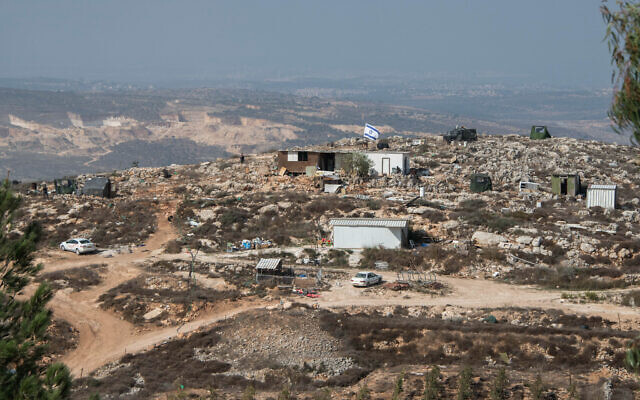 A man in his early 20s has reportedly told residents of Yitzhar in the Shomron, that he was has been working undercover to the Shin Bet, providing intelligence on far-right activists. He says he was paid a salary, and has been working for three years.

“Only after the Shin Bet put tremendous psychological pressure on him and incited him, while paying large sums, did he move to Yitzhar. We are glad that he understood that the Jewish Division in the Shin Bet is working against his friends, and decided to repent,” Akiva HaCohen, who lives in the settlement, said.