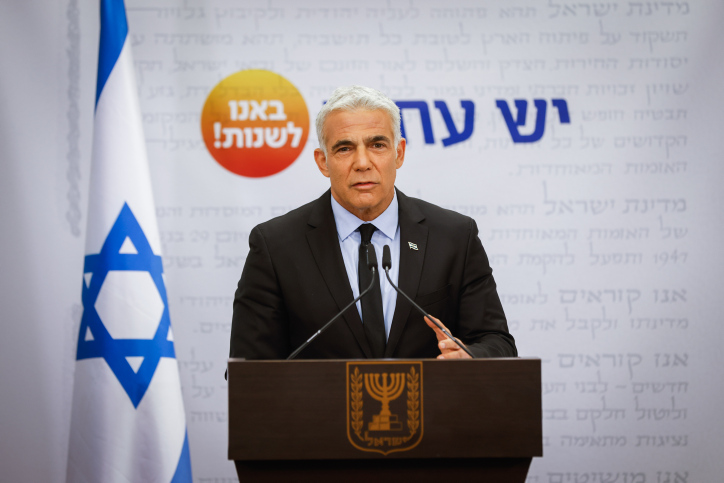 Foreign Minister Yair Lapid revealed on Monday that he and his wife have recently received threatening messages, The Times of Israel reported.

Speaking at a Yesh Atid faction meeting, Lapid detailed some of the threats, which called for his assassination or divine punishment on his family.

“The danger is not only that more politicians will be murdered here [apparently referring to prime minister Yitzchak Rabin]… The great danger is that this is what we’re becoming. This violence seeps into all aspects our lives. On the roads, in schools,” Lapid said.

Lapid’s comments come a day after Yamina MK Idit Silman said she was attacked at a gas station last month, and Dr. Sharon Alroy-Preis, head of Public Health Services at the Ministry of Health, was assigned a special security detail after receiving death threats due to her leading role in the covid vaccination drive.