Israel Bank of Israel Steps in as Shekel Nudges 3.11/$
Israel 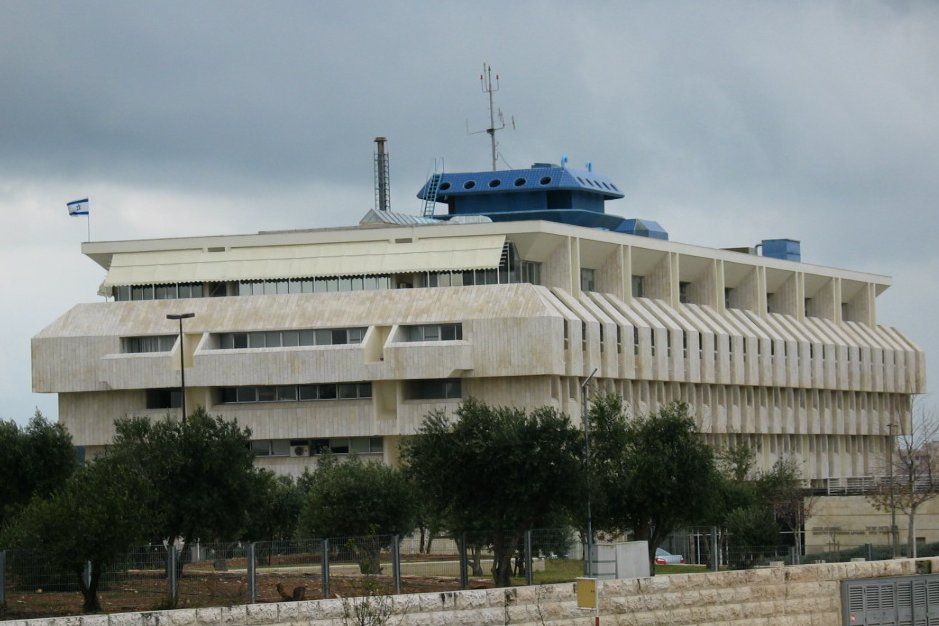 After a period of inaction, the Bank of Israel stepped in to stem the surging shekel, as the exchange rate reached NIS 3.11/$ on Tuesday.

The bank intervened with a foreign currency purchase, which it had refrained from doing in recent days, managing to weaken the shekel slightly, Globes said.

The Bank of Israel, which has been criticized by exporters and market analysts for standing aside while the shekel broke records, would not comment on the matter.

Seeking to divine the BoI strategy, Bank Leumi chief economist Gil Bufman and Leumi Capital Partners head of market strategy Kobi Levi said, “If the Bank of Israel again intervenes in the market either through words or actual purchases, at a timing of its own choice, then it would seem that the undeclared target would be ‘just under’ NIS 3.20/$, in the absence of any major changes in the dollar on world markets.

“If the Bank of Israel very much surprises us and continues to stay completely out of the foreign currency market – something which would need explanation about a change in declared policy – then the way will be paved in the short term for an appreciation below NIS 3.10/$,” they said.

In the wake of the shekel’s virtually unchecked appreciation, the Manufacturers Association of Israel called an emergency meeting for Wednesday to discuss the potentially disastrous implications for the country’s exporters.

The currency’s strength is attributed to multiple factors, including Israel’s robust economy, foreign investments in Israeli companies moving capital into the country, Bank of Israel monetary policies and strong global equities markets, which can cause Israeli financial institutions to sell foreign currency as their exposure rises, The Times of Israel said.