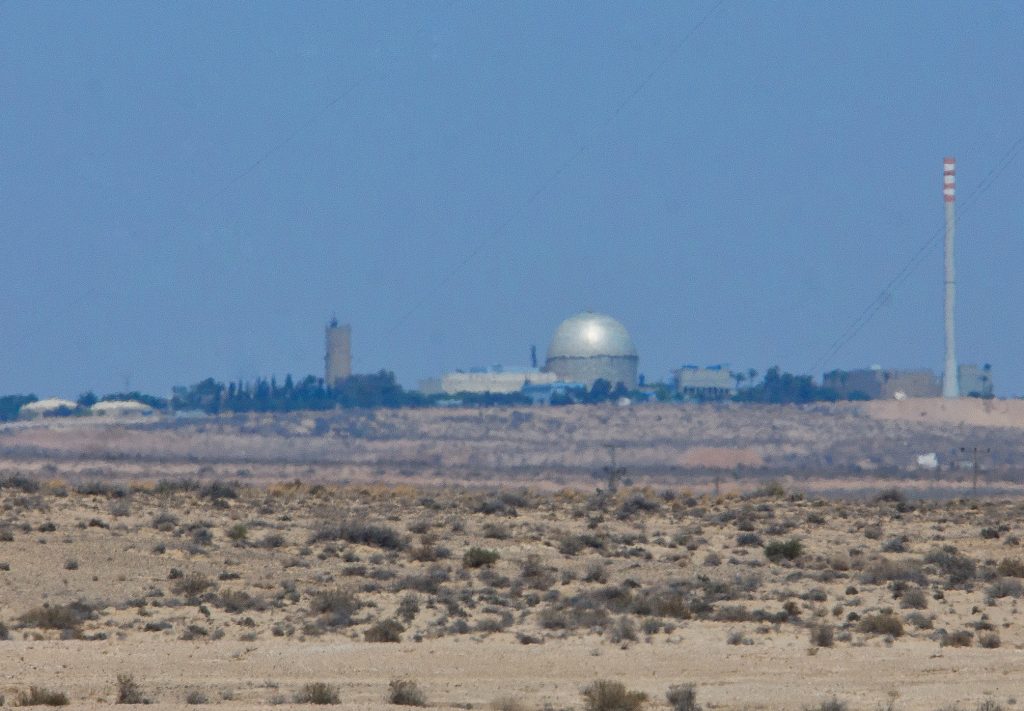 Commercial satellites now show high-resolution images of Israel’s nuclear reactor as well as other security installation after a U.S. change in policy on telecommunications imaging.

As of Thursday, Google Earth and other online map services show photos of the nuclear facility in the city of Dimona in the Negev Desert with an option to alter dimensions to improve photo resolutions and see the installations from up close.

The change in the online map services’ policy came after former President Donald Trump had ordered to lift restrictions on American-owned satellite imaging – an order that came into effect last summer and reversed a 1997 law lobbied by Israel to protect its military bases.

For instance, on Mapbox, a free access website, the Dimona reactor and other major military installations no longer appear pixelated and can now be seen at a 4.0 resolution, double the 2.0 resolution that was allowed previously.

Israel’s military censor did not prevent publication of the images and their availability, although among the military installations open to scrutiny are major air bases where Israel Air Force’s helicopters are clearly visible.

The Associated Press posted satellite images of the Dimona reactor last February, which were provided by PlantLabs, posted in a resolution of 0.5, just short of the best available resolution.

The images posted by Mapbox are similar to those published by The Associated Press.

Head of Space Program at the Defense Ministry Amnon Harari said he did not believe Israel was consulted in advance before the federal order came into effect and its military bases and nuclear facility were thus exposed.

“We always prefer satellite photos of Israel be in as low a resolution as possible,” he said.

In a report last year, Reuters reported Israel was concerned that the Lebanese based, Iran-backed terror group Hezbollah would use the satellite images to prepare attacks against Israel.