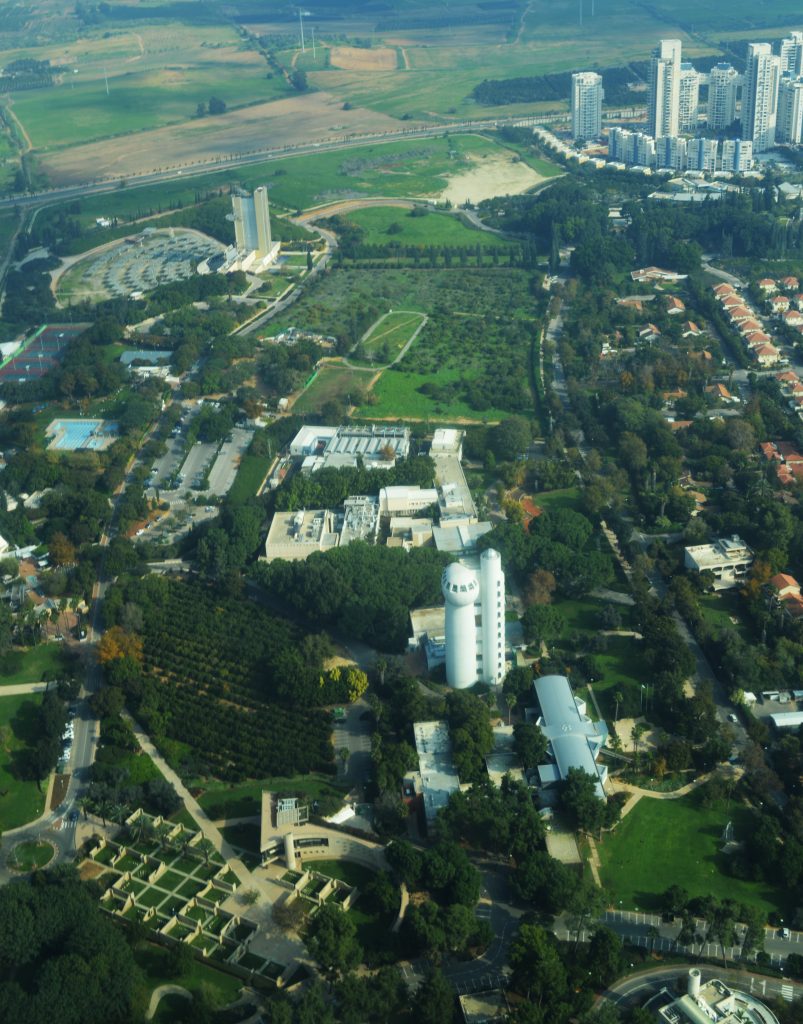 The High Court has effectively disqualified a Weizmann Institute mathematician from receiving the Israel Prize due to his support for BDS, The Jerusalem Post reported on Thursday.

Mathematics Prof. Oded Goldreich was discovered to have signed a petition in which he and 522 others called for a boycott of academic institutions in Yehuda and Shomron, including the University of Ariel.

“After reviewing the petition and hearing the arguments of both sides,” the High Court wrote, “we found at this stage to accept the position of the Attorney-General that the Education Minister should be allowed to examine new information that he received only two days ago regarding a petition that Professor Goldreich signed, which was publicized around two weeks ago.”

The right-wing group Im Tirzu had discovered his name on the document and brought it to the attention of Education Minister Yoav Galant, who subsequently opposed awarding the prestigious prize to Goldreich.

Im Tirzu published a statement lauding the decision on Thursday, adding that Goldreich has a long history of such activity, including the signing of a petition encouraging the United Methodist Church to divest from “companies that enable the occupation to continue”; accusing Israel of the “slaughter of large numbers of wholly innocent people” in Gaza; and signing a petition in “support and appreciation” of students and lecturers who illegally refused to carry out their IDF service in Yehuda and Shomron.

The court also said that “calling for boycotts can in certain circumstances, without setting a precedent at this stage, fall into the scope of exceptional circumstances in which non-professional considerations can be taken into account.”

The ruling stated that this ruling professor would not disqualify him from receiving the prize next year, when the court would review the matter if it were petitioned again.