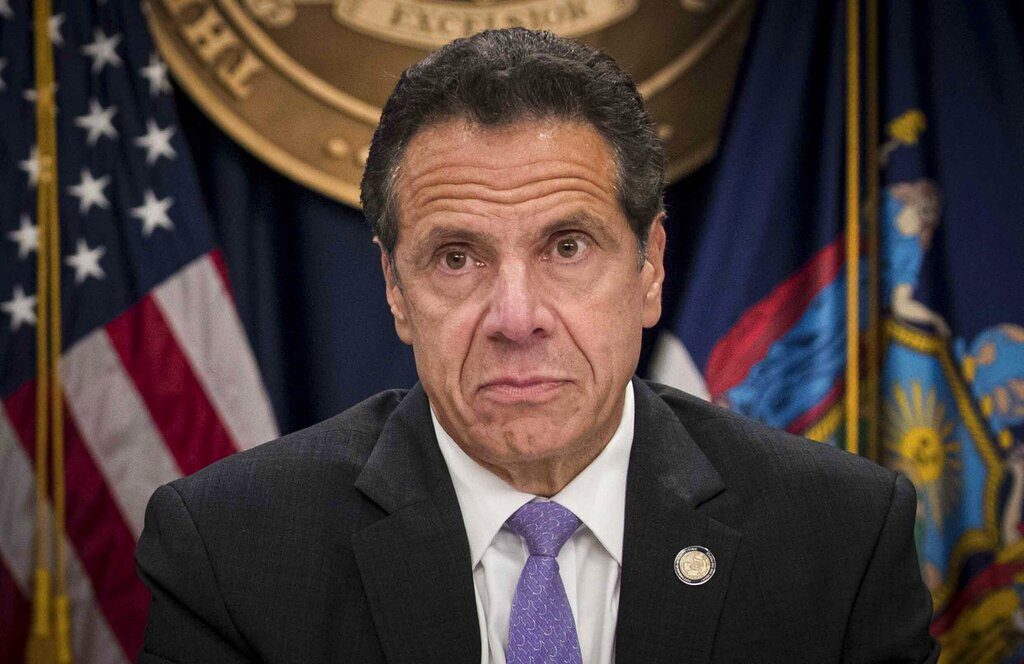 Heastie released a statement last week authorizing an impeachment investigation, stating, “The reports of accusations concerning the governor are serious. The committee will have the authority to interview witnesses, subpoena documents and evaluate evidence, as is allowed by the New York State Constitution. I have the utmost faith that Assembly member [Charles] Lavine and the members of the committee will conduct an expeditious, full and thorough investigation.”

The governor has been accused of inappropriate conduct by women who worked for him, and that he and his administration deliberately misled the public on the true coronavirus death toll among nursing home residents.

“The addition of Davis Polk will allow my colleagues on the Judiciary Committee and me to fully and fairly investigate the allegations,” Lavine said in a statement. “These are serious allegations, and they will be treated with fairness, due process and discretion.”

The governor is additionally facing an investigation into his conduct from New York Attorney General Letitia James, who has appointed former federal prosecutor Joon Kim and employment discrimination attorney Anne Clark to release a public report with their ultimate conclusion. Both have experience tackling corruption and inappropriate workplace conduct.

Multiple state and congressional representatives, including New York’s two senators, as well as New York City’s Mayor Bill de Blasio, have called for Cuomo to resign or to be impeached if he fails to do so. Cuomo has refused to resign.

President Joe Biden in an interview on Tuesday night said that Cuomo should resign if the investigation concludes the allegations against him are true. Biden added, “I think he’ll probably end up being prosecuted, too.”