Regional Cuomo: Politicians Calling for Him to Resign Are ‘Reckless’
Regional 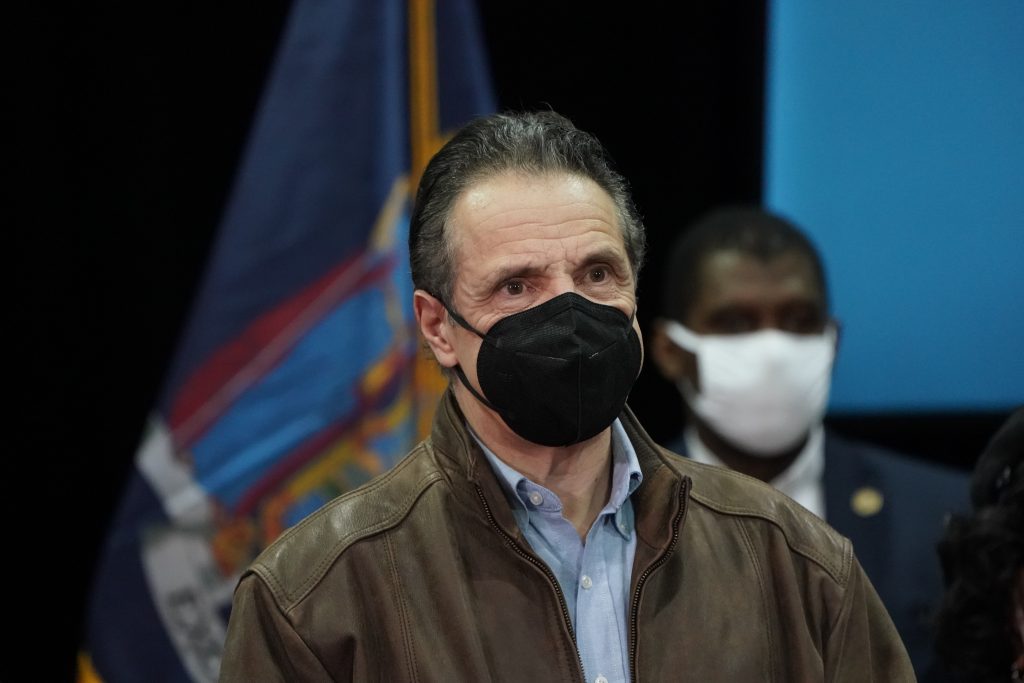 Multiple members of New York’s congressional delegation called Friday on Gov. Andrew Cuomo to resign, in the wake of mounting allegations of workplace misconduct as well as scrutiny over his administration’s reporting of COVID-19 deaths among nursing-home residents, but Cuomo said he would not step down.

“Politicians who don’t know a single fact but yet form a conclusion and an opinion are, in my opinion, reckless and dangerous,” he said on a conference call with reporters Friday.

Nadler said Cuomo has lost the confidence of New Yorkers.

“The repeated accusations against the governor, and the manner in which he has responded to them, have made it impossible for him to continue to govern at this point,” Nadler said.

The delegation also pointed to sweeping criticism of Cuomo for keeping secret how many nursing home residents died of COVID-19 for months. The governor has claimed his administration had to verify deaths of residents at hospitals, but critics question why that hasn’t held up the release of data in other states.

“We agree with the 55+ members of the New York State legislature that the Governor must resign,” Ocasio-Cortez tweeted.

On the conference call Friday, Cuomo said, “I did not do what has been alleged. Period.”

“You don’t have facts now, you have allegations,” the governor said.

In response to the calls from elected officials that he step down, Cuomo said, “I’m not going to resign. I was not elected by politicians; I was elected by the people.”

The governor in recent days has been calling lawmakers and supporters asking them to refrain from calling for his resignation, and instead support the ongoing investigations.

The state Assembly allowed an impeachment investigation into Cuomo on Thursday as lawmakers investigate whether there are grounds for impeachment.

In weeks past, calls for the governor’s impeachment or resignation have come from Republicans or left-leaning Democrats in New York City. But more Democratic lawmakers from surrounding and upstate communities are now urging the governor to resign as investigations into his conduct continue.