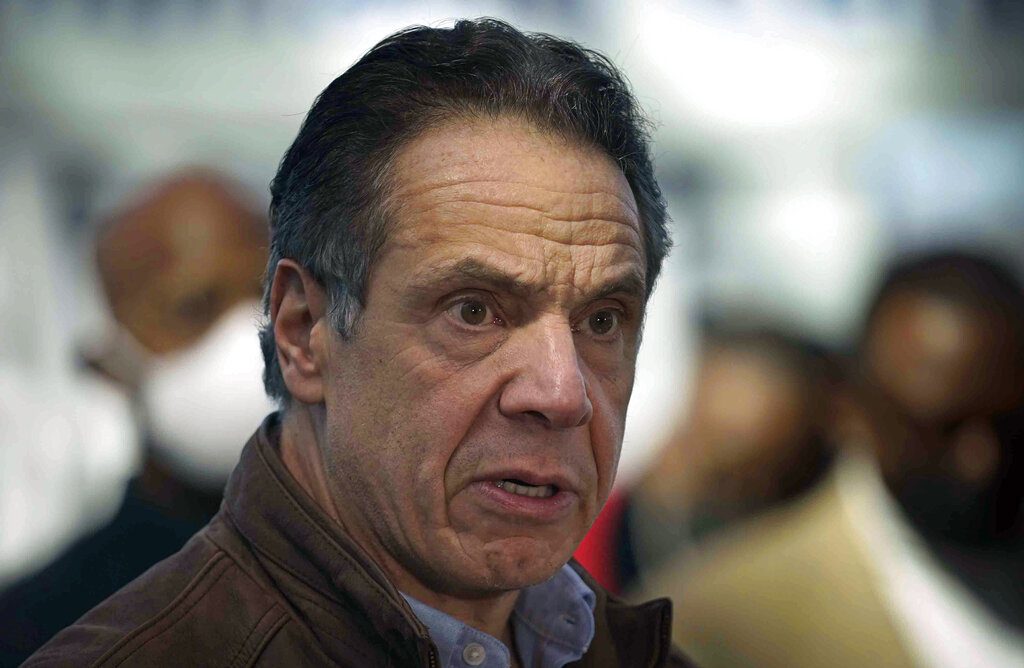 In light on several allegations of inappropriate workplace conduct and abuses of power against Governor Cuomo, 59 state Democrat legislators have signed an open letter calling on him to resign. In their own statement, 20 Republican state senators have done so as well.

All together, at least 121 members of the state Assembly and Senate have said publicly they believe Cuomo can no longer govern and should resign or be impeached if he fails to do so; the count includes 65 Democrats and 56 Republicans.

“As legislators and as New Yorkers we all must decide what is best for the future of New York State. The budget, the fight against COVID-19, and restarting the economy all demand clear and trustworthy leadership. In light of the Governor’s admission of inappropriate behavior and the findings of altered data on nursing home COVID deaths he has lost the confidence of the public and the state legislature, rendering him ineffective at a time of urgent need,” the letter read.

The signatories expressed confidence in Attorney General Letitia James and the team of attorneys she picked to lead an investigation into allegations of misconduct.

“In the meantime,” the letter concluded, “the Governor needs to put the people of New York first. We have a Lieutenant Governor who can step in and lead for the remainder of the term, and this is what is best for New Yorkers in this critical time. It is time for Governor Cuomo to resign.”

Republicans have indicated they will join the effort as well. In a statement, all 20 Republican members of the New York State Senate called on Governor Cuomo to resign.

“New Yorkers need a leader to focus on the important work facing this state,” they wrote, “but the ability of this Governor to be anything but a distraction is damaged beyond repair. He must resign for the good of all New Yorkers. If the Governor does not resign, the next step is impeachment.”

At his press conference on Thursday, New York City Mayor Bill de Blasio condemned Cuomo’s alleged bullying and said, “he can no longer serve as governor, it’s as simple as that.”

In a statement, Speaker of the Sate Assembly Carl Heastie said “In light of the allegations concerning the Governor over the last several weeks, I will be meeting with members in conference today on potential paths forward.”