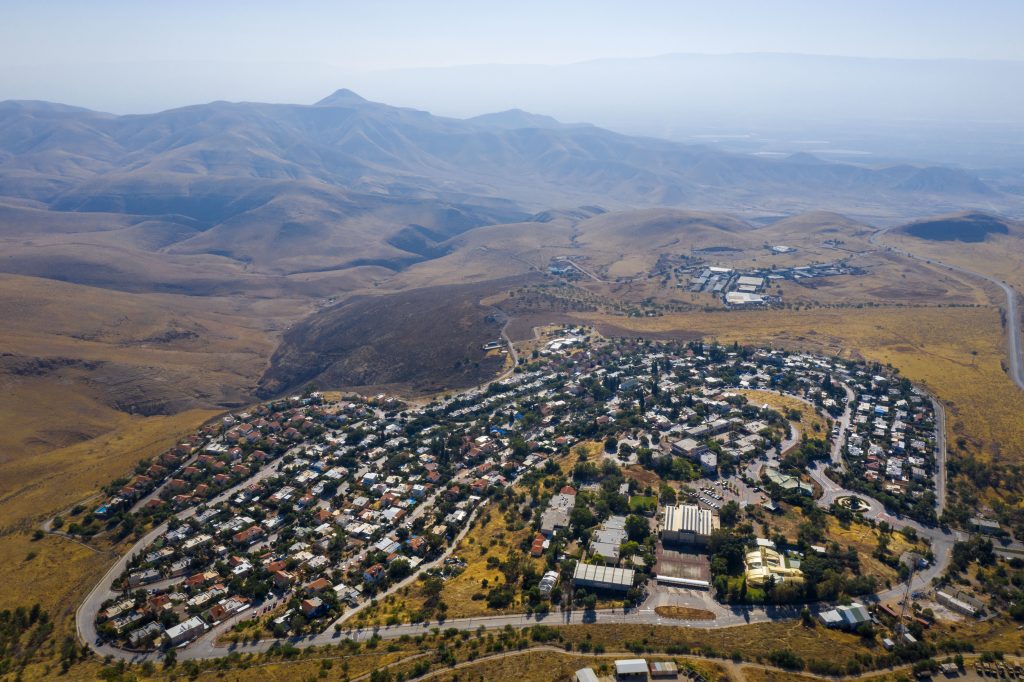 Israel’s population in Yehuda and Shomron has grown at a far higher rate than the country as a whole over the last four years, a right-wing group said Wednesday, a period that coincides with the Trump administration’s unprecedented support.

The report by West Bank Jewish Population Stats shows the population growing by around 13% since the start of 2017 to reach 475,481. During the same period, Israel’s population grew by around 8% to reach nearly 9.3 million, according to the government.

The group’s report, which is based on official government data, does not include annexed east Yerushalayim, home to more than 200,000 Israelis.

Baruch Gordon, the director of the demographic survey, downplayed the influence of U.S. policy, saying the annual growth rate actually declined in recent years even before the coronavirus pandemic. The local population grew by 2.62% in 2020, according to his figures, compared to 1.7% in Israel as a whole. In 2016, the population in Yehuda and Shomron grew 3.59%.

“I don’t think any American president can influence that much, because growth on the ground is (dependent on) internal Israeli government decisions on how much construction to do and not to do,” he said.

Gordon expects growth to continue even if President Joe Biden pressures Israel to rein it in. “The facts on the ground are stronger than any American foreign policy,” he said.