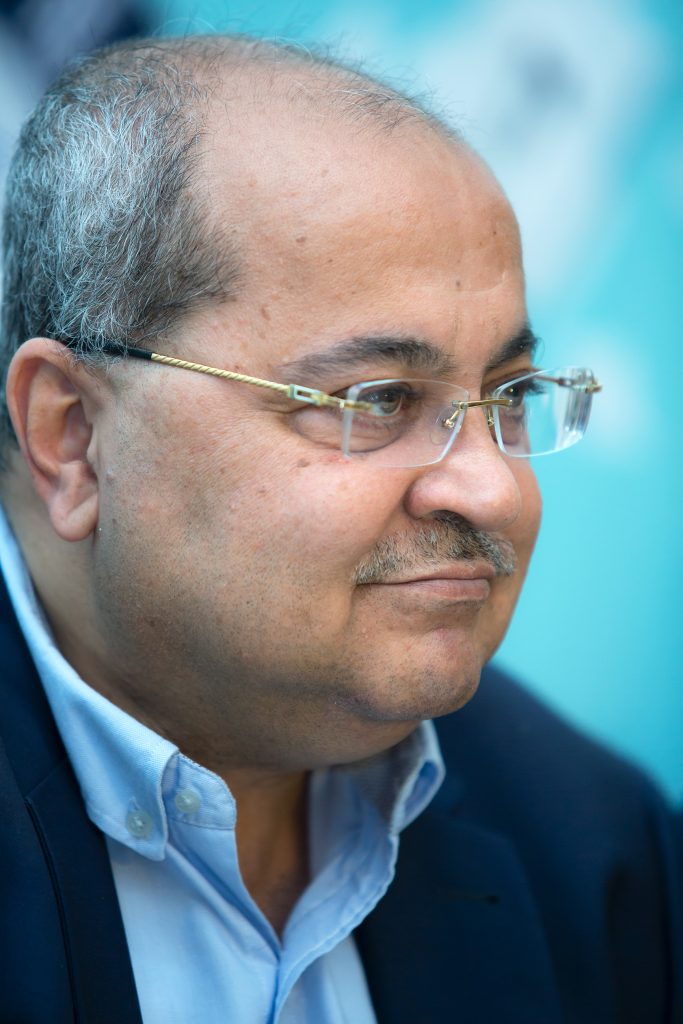 The alliance of four Arab parties known as the Joint List was in disarray on Wednesday night after a meeting aimed at bridging differences seemed only to propel the group’s demise.

“We’ve failed, unfortunately. The Joint List will not continue in its current lineup,” said Balad MK Mtanes Shehadeh, adding: “At this point, we cannot continue as the Joint List because of our fundamental political differences,” according to The Times of Israel.

Ta’al MK Osama Saadi described the event to reporters only as “a terrible meeting.”

Hadash party secretary Mansour Dahamsheh, who took part on Wednesday night, said that “there will be no Joint List with four parties. The negotiations are over.”

That implied there might be a smaller version of the Joint List in the March elections. Indeed, The Joint List released a statement declaring that Mansour Abbas’s Ra’am party—which has stirred controversy by urging coordination with Prime Minister Binyamin Netanyahu’s Likud, anathema to the rest of the Joint List—had left the alliance.

However, Ahmad Tibi’s Ta’al party subsequently issued a statement that it had not consented to such a declaration.

There is still time for bygones to be bygones, though. The deadline for filing final lists of candidates with the Central Elections Committee isn’t until February 4.

The same pragmatic considerations that brought the four parties together, despite their widely divergent political and religious views, may yet enable them to paper over their differences once again. For if the Joint List does break up, it’s an open question whether any single members or surviving combinations will be able to clear the 3.4 percent electoral threshold. With 15 Knesset seats at risk, they have a very strong incentive to patch things up, if they can.