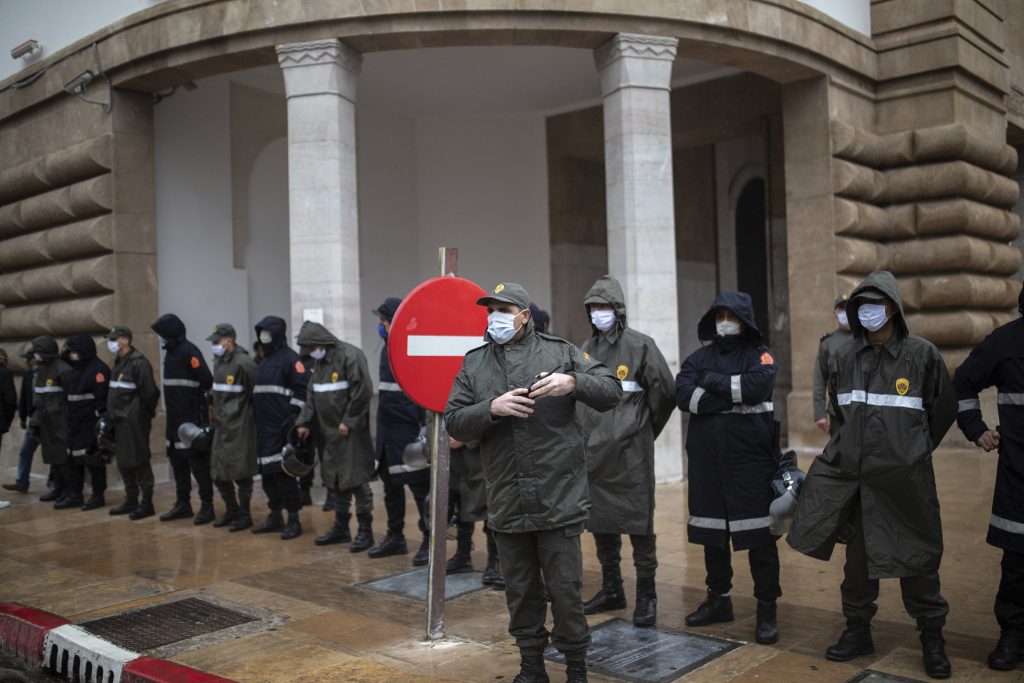 After several months in which negative posts on Arabic social media regarding Israel’s recent normalization agreements hovered near 95%, reaching its peak in October, a recent Ministry of Strategic Affairs (MSA) study found these figures dropped dramatically the following month by twenty percent to 75%.

The MSA, tasked by the government to tackle Israel delegitimization and boycotts, has been monitoring the sentiment of public Arabic social media posts since August 2020, including reviewing trends through quantitative measures and qualitive research. The study examined posts between October -November 2020.

Following the signing of the normalization agreement with Sudan in November, the MSA re-examined Arabic social media and found a significant decline in the opposition to normalization.

Acceptance levels of normalization can be seen in Arabic-speaking users’ willingness to publicly support agreements. In November, 75% of positive comments supporting normalization justified their reasoning with economic or security reasons in favor of the deal. In September, this number rose to 95%.

According to the MSA, the decline in negative comments was in part due to the public awareness campaigns carried out by the respective governments. This includes actions taken against organizations and public figures which promoted delegitimization, including those with ties to the terror groups Hamas or the PFLP.

Minister of Strategic Affairs Michael Biton said, “We are at the beginning of a new era in the Middle East. The agreements with the UAE, Bahrain, Sudan, and Morocco are historic steps towards promoting normalization, the complete opposite of delegitimization. We have already begun to see the change in attitude towards Israel among the populace of these and other countries. The task now facing the Ministry is to actively strengthen the perception of the State of Israel among the Arab public, especially those which have normalization agreements with us.”