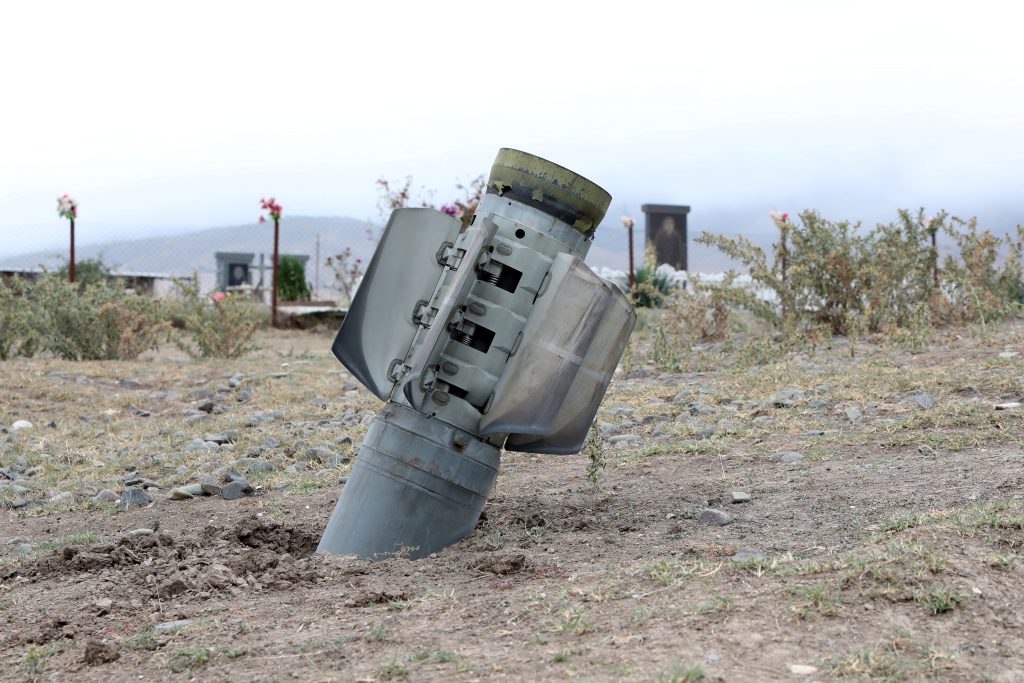 The Armenian foreign ministry said on Thursday it has recalled its ambassador from Israel for consultations over alleged arms sales by Israel to Azerbaijan.

“Israel’s workstyle is unacceptable. The ministry has to call back its ambassador in Israel,” the ministry’s spokeswoman Anna Naghdalyan said.

The move came after a senior Azerbaijani official confirmed on Wednesday reports that his country has deployed Israeli-made military drones to combat areas in the contested Nagorno-Karabakh region.

Hikmet Hajiyev, a foreign policy adviser to President Ilham Aliyev, told the Israeli news site Walla that the weaponry “helps Azerbaijan to provide security and safety to its nationals,” and singled out the Harop drone as being “very effective.”

“Armenia tries to over-exaggerate [sic] the issue” of Israeli military aid, he said, but “if Armenia is scared of the drones that Azerbaijan is using, Armenia should stop its imposed occupation.”

Heavy fighting between Armenian and Azerbaijani forces over the separatist region of Nagorno-Karabakh continued for a fourth straight day, in the biggest escalation of a decades-old conflict in years that has killed dozens and left scores of others wounded.