Israel Poll: Only 27 Percent of Israelis Back Annexation
Israel 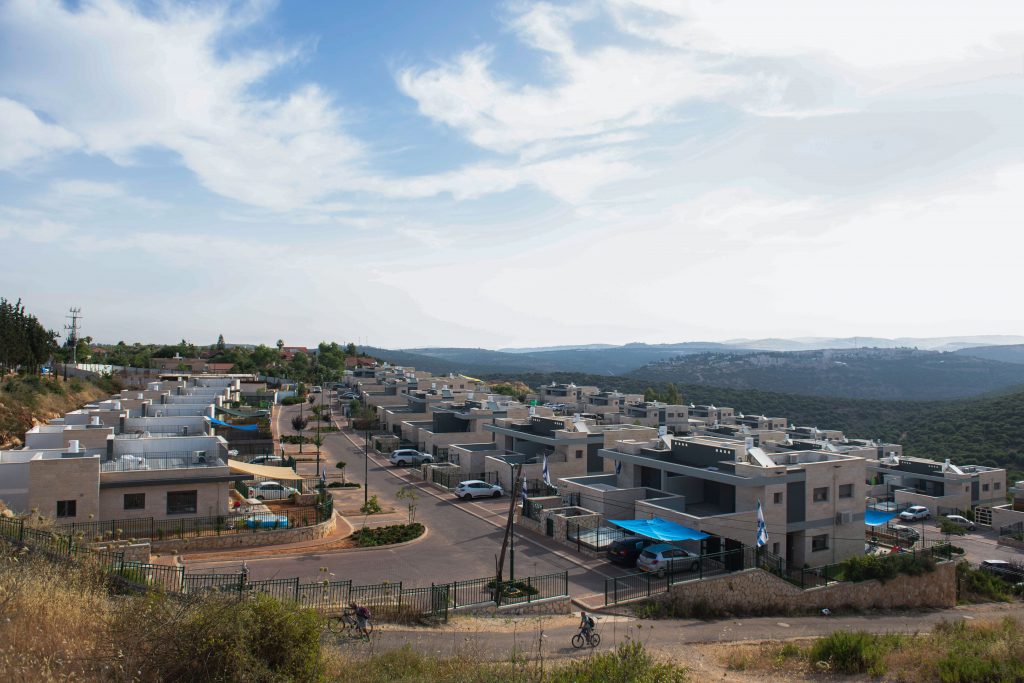 As European leaders continued their onslaught against Israeli annexation, and U.S. officials show diminished enthusiasm for its early implementation, the Israeli public also seems unconvinced, according to poll findings.

Only 27 percent of Israelis support the extension of sovereignty in Yehudah and Shomron proposed by Israeli Prime Minister Binyamin Netanyahu‏‏ to be advanced in July, according to a Smith Research poll sponsored by The Jerusalem Post released on Tuesday night.

The respondents were asked if they thought Israel should go ahead even without support from moderate Arab states. Besides the 27 percent who answered affirmatively, 23 percent said not to annex at all, 21 percent said the plan should be postponed and 29 percent expressed no opinion.

In Yehudah and Shomron itself, support for annexation was much stronger.

According to a Direct Polls survey, 57 percent of the residents in the region back the Trump plan. Only 9 percent believe that the plan will lead to a Palestinian state.

Regarding the relative strength of Israel’s parties, Likud continued to dominate, with 41 seats if elections were held now, according to Smith Research, while Blue and White would slip to 10 from its current 15.

The poll saw 16 for Joint List, 15 for Yesh Atid-Telem, 9 for Shas, 8 each for Yisrael Beytenu and Yamina, 7 for United Torah Judaism and 6 for Meretz.