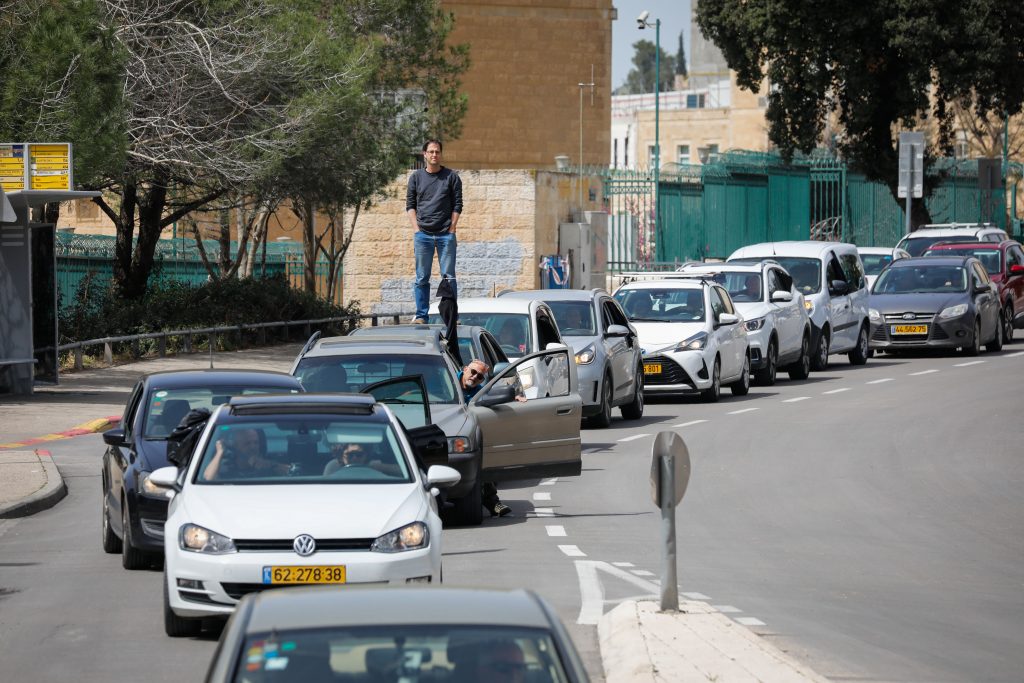 After several days of bitter wrangling, the Knesset approved on Monday the establishment of the Arrangements Committee, which will enable other committees to start work, among other things, in overseeing the government’s handling of the coronavirus crisis.

Reflecting the political divide, the Likud-led right-religious bloc boycotted the vote, which was 61 to 0 in favor of passage. Knesset Speaker Yuli Edelstein, a Likud MK, abstained.

The new Arrangements Committee will be composed of 17 MKs, eight from Netanyahu’s bloc and nine from opposition parties. The Likud had sought to block such an outcome, insisting that the committee be limited to 10, in accordance with Health Ministry regulations, and be staffed 50-50, denying the Blue and White-led center-left bloc the numerical advantage. Likud wanted to delay committee formation until a new government comes in.

The committee will be headed by Blue and White MK Avi Nissenkorn.

The separate but related issue of Edelstein’s continuance in the position of speaker has yet to be resolved. The High Court directed that a vote on the matter be held by the Knesset by Wednesday, but some Likud MKs were calling for defiance on the Court, which they said was overstepping its authority.