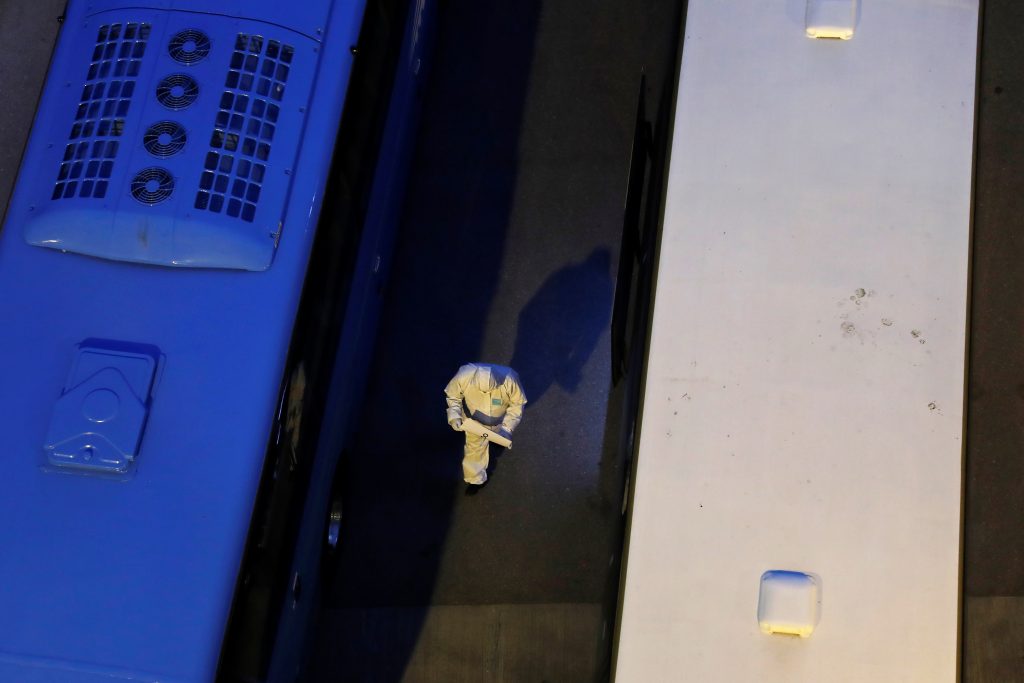 A row broke out Sunday between the Health and Foreign ministries over an advisory saying Israelis should not travel to East Asian countries affected by the coronavirus epidemic.

“The Health Ministry is causing unprecedented diplomatic damage. Israel is the first in the world to take such a step,” a Foreign Ministry source was quoted as saying by Ynet.

Earlier in the day, health officials urged Israelis to reconsider the “necessity” of going to a number of East Asian countries, including Thailand, Vietnam, Singapore, South Korea and Taiwan, as well as the semi-autonomous Chinese cities of Hong Kong and Macau.

“This in addition to the travel advisory given for China,” a ministry statement said. Last week, direct incoming flights from China to Israel were banned.

The Health Ministry was set to hold a meeting later Sunday on the latest advisory.

Also on Sunday, El Al Airlines announced cancellation of its flights to Hong Kong this week, after 14 cases of the illness were reported.

The last El Al departure for Hong Kong is Sunday night. A similar flight ban was imposed by the airline on flights to Beijing last month.