Israel Beitar Ilit to Get Another 1,000 New Homes
Israel 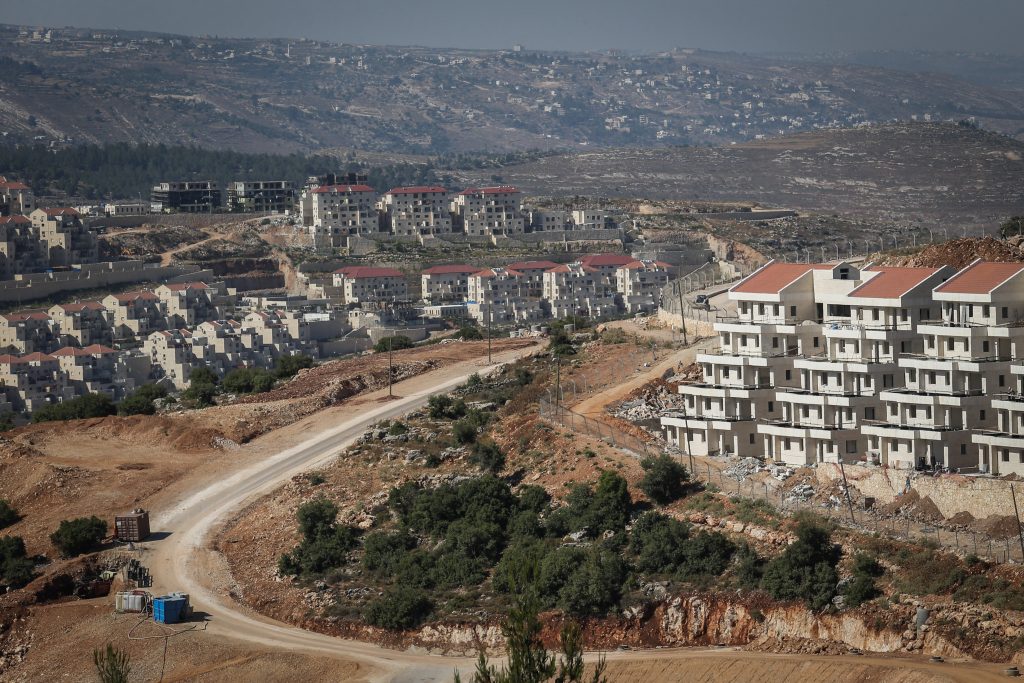 An additional 1,000 homes are to be built in Beitar Ilit. The approval of the new homes comes just months after an additional 500 homes were approved for construction. The new round of approvals comes as part of nearly 2,000 apartments that are to built in Yehudah and Shomron in the coming years. The new apartments will be built in a new neighborhood on the outskirts of Givah A, and will include commercial spaces, parks, and a kindergarten.

Beitar Ilit mayor Rabbi Meir Rubinstein said that he “congratulates Prime Minister Binyamin Netanyahu for his important efforts, especially given that these are difficult days in the political establishment. Despite that, he continues to work on behalf of the chareidi public. I thank all those who assisted, including Interior Minister Rabbi Aryeh Deri and Deputy Education Minister Rabbi Meir Porush. Construction will continue at full force in Beitar Ilit.”

Far-left organization Peace Now condemned the authorizations, saying that “in a temporary government things are continuing as usual, with plans for massive construction that will only harm Israel in areas that will have to be evacuated. All this without a mandate from the public. Netanyahu continues to harm the chances for peace and drags Israel into an apartheid situation.”