Israel Minister to PM: Give PA an Ultimatum to Withdraw ICC Complaint
Israel 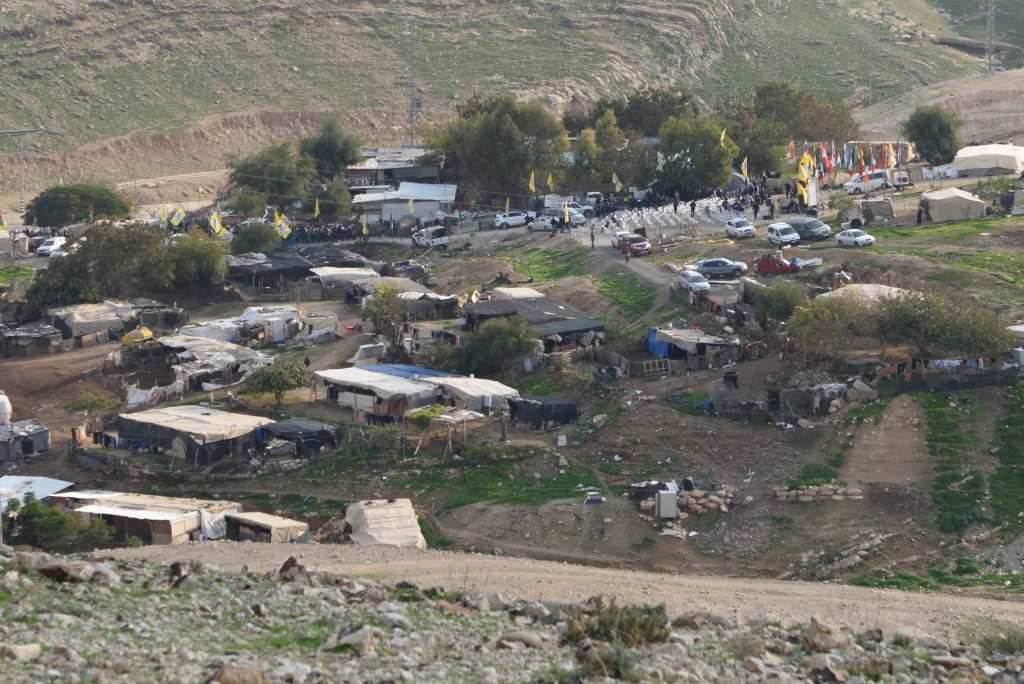 In a letter to Binyamin Netanyahu, Transportation Minister Betzalel Smotrich demanded that the Prime Minister send an ultimatum to the Palestinian Authority demanding that it withdraw its petition to the International Criminal Court – the one that the ICC said Friday it would investigate to determine if Israel was guilty of “war crimes.” If the PA did not do so, Israel should withdraw all support it provides the PA, Smotrich said.

“That the Court is anti-Semitic and political in nature is clear to everyone,” Smotrich wrote. “You must give the PA an ultimatum to withdraw the complaint – and if they do not do so within 48 hours, you will withdraw all assistance that is propping the PA up. This should have been done a long time ago, like in 2015 when the PA was given the status of observer state in the United Nations. The benefit to Israel from the existence of the Palestinian Authority long ago evaporated, and it is now more trouble than it is worth. Destroy the illegal Palestinian settlement of Khan al-Ahmar tomorrow, destroy another illegal settlement every say. This is a war and we have to make them pay,” he wrote.

State Attorney Avichai Mandelblit rejected the comments Friday by ICC Prosecutor Fatou Bensouda that” “there is a reasonable basis to proceed with an investigation into the situation in Palestine. I am satisfied that war crimes have been or are being committed in the West Bank, including East Jerusalem, and the Gaza Strip.”

The announcement was roundly condemned by Israeli officials. Mandelblit said Saturday night that there “is no reason for interference by an international court in matters such as these.”

Prime Minister Binyamin Netanyahu said that the decision marked “a dark day for truth and justice. They are turning the court into a political tool against Israel, and to turn the fact that Jews live in the land of their ancestors into a ‘war crime.’”

Foreign Minister Yisrael Katz said that the decision was “angering and illegal, violating international law. We reject the decision and call on other countries to do so, and to halt the process of turning the ICC into a political tool.”

U.S. Secretary of State Mike Pompeo said that Washington “firmly opposes this and any other action that seeks to target Israel unfairly. We do not believe the Palestinians qualify as a sovereign state, and they therefore are not qualified to obtain full membership, or participate as a state in international organizations, entities, or conferences, including the ICC.”

Speaking Sunday, Katz told Reshet Bet that the ICC case, which Israel had known for some time was coming, was the reason it had not demolished Khan al-Ahmar – a large illegal Bedouin settlement next to Maale Adumim – and other illegal Arab building. “The concern was that the demolition would have been the last straw for the ICC and would have prompted it to begin prosecuting Israel.” But if the ICC is doing so anyway, he added, there was little reason not go forward with demolition plans.

The Khan al-Ahmar case is back in court because of lawsuits by right-wing groups demanding that the state act in accordance with previous court decisions that authorized the removal of the settlement – something the state has avoided doing for over a year.

The state has repeatedly postponed following through on the evacuation and demolition of the settlement, after the government voted to do so earlier this year. The court last September paved the way for demolition of Khan al-Ahmar, illegally built on state land adjacent to Maale Adumim. The court had previously in May 2018 given its permission to go ahead with the evacuation and demolition of the encampment, but froze the process after Bedouin and leftist groups petitioned against the demolition in July of that year.

The Khan al-Ahmar case had been before the court for nine years, and the decision to demolish came in response to a petition by local community groups and Regavim rights organization.

Khan al-Ahmar is located right off Road 1, between Kfar Adumim and the Mishor Adumim industrial zone. Its residents were originally traditional Bedouin wanderers who settled in the area after the Six Day War. They had originally been seasonal residents of various areas of southern Israel, moving to different locations along with the seasons, and in the 1950s were moved further north by the IDF.

The demolition decision became a cause célèbre among leftists and European governments. Last year, Lars Faaborg-Andersen, the EU’s ambassador to Israel, said “The practice of enforcement measures such as forced transfers, evictions, demolitions and confiscations of homes and humanitarian assets and the obstruction of delivery of humanitarian assistance are contrary to Israel’s obligations under international law.