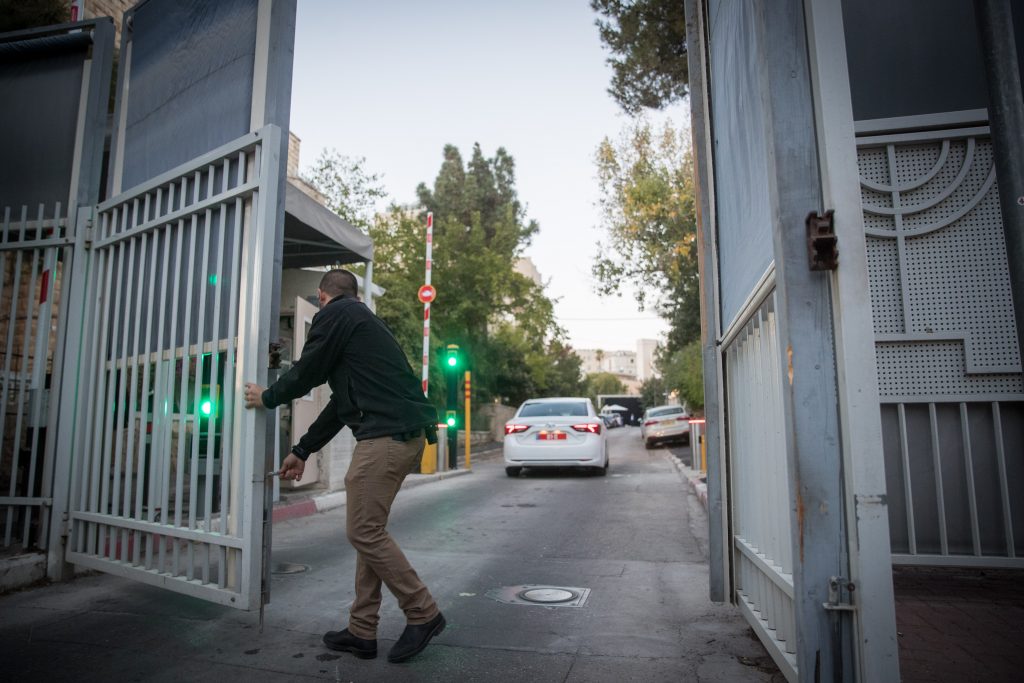 The plea bargain agreement saw Mrs. Netanyahu escape a conviction of fraud, but admit to a lesser charge. Of the NIS 55,000, NIS 10,000 will be paid as a fine, and the rest to be returned to the state.

A revised indictment will be filed Thursday, according to the agreement.

A year ago, Sara Netanyahu and Ezra Saidoff, a former caretaker at the Prime Minister’s Residence, were charged with fraud and breach of trust for spending state funds on catered meals while there was a full-time chef on staff.

Officially, the residence is not permitted to order prepared food if a chef is present. The two allegedly misrepresented the chef’s presence between September 2010 and March 2013, in order to claim state funds to order meals.

As part of the plea deal, Saidoff — like Netanyahu — admitted to the lesser offense of taking unfair advantage of a mistake.