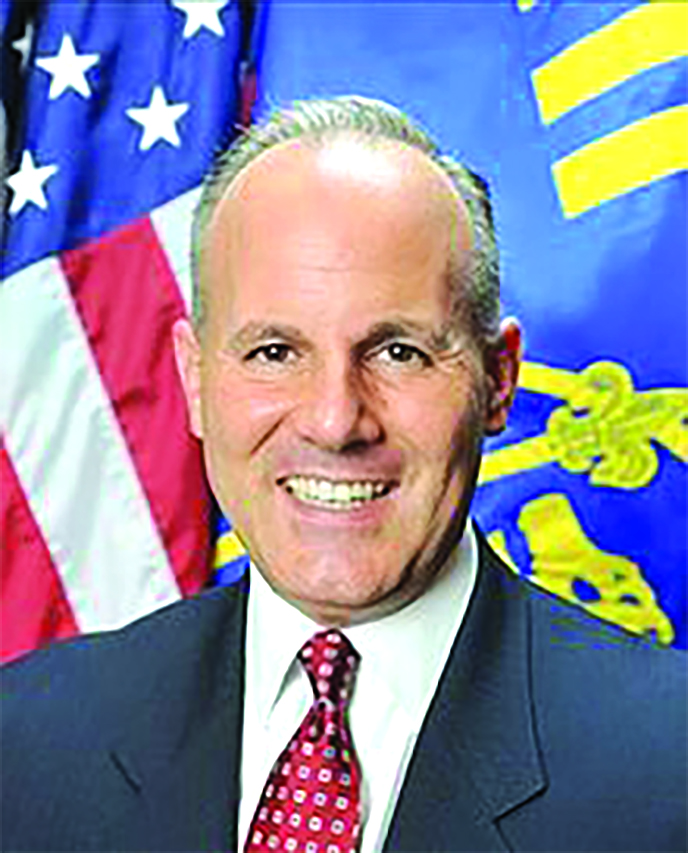 The United States may review its ties with countries it deems as being anti-Israel after what a U.S. envoy said on Sunday was a shift in policy towards equating anti-Zionism with anti-Semitism.

Secretary of State Mike Pompeo said in a March speech that anti-Zionism was a form of anti-Semitism, or hostility toward Jews, that was on the rise worldwide and that Washington would “fight it relentlessly.”

The State Department’s special envoy for monitoring and combating anti-Semitism, Elan Carr, said this U.S. position could spell reviews of ties with foreign governments or leaders.

“The United States is willing to review its relationship with any country, and certainly anti-Semitism on the part of a country with whom we have relations is a deep concern,” he told Reuters during a visit to Israel.

“I will be raising that issue in bilateral meetings that I am undertaking all over the world,” he said. “That is something we are going to have frank and candid conversations about – behind closed doors.”

Carr declined to cite specific countries or leaders, or to elaborate on what actions the Trump administration might take.

“I obviously can’t comment on diplomatic tools that we might bring to bear,” he said. “Each country is a different diplomatic challenge, a different situation, number one. And number two, if I started disclosing what we might do it would be less effective.”

Some U.S. political analysts say that President Donald Trump and other Republicans hope support for Israel will attract Jewish voters, including those disaffected by pro-Palestinian voices within progressive Democratic Party circles.

At the same time, critics have credited Trump’s confrontational, nationalistic rhetoric with encouraging right-wing extremists and feeding a surge in activity by American hate groups. The administration has flatly rejected that charge.

Carr said the administration’s equating of anti-Zionism with anti-Semitism “certainly breaks new ground … by making clear that something that a lot of us who are involved in the Jewish world and a lot of us who are proponents of a strong U.S.-Israel relationship have known for quite some time, and that is that one of the chief flavours of anti-Semitism in the world today is the flavour that conceals itself under anti-Zionism.”