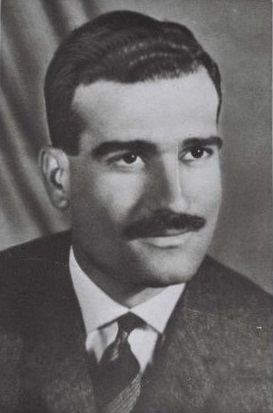 The remains of master spy Eli Cohen, a Mossad agent who infiltrated the upper echelons of the Syrian military in the 1960s and was eventually caught and hung by the Syrian government, is reported to be on a plane to Russia with the eventual destination of Israel. The reports are as of yet unconfirmed by Syrian authorities.