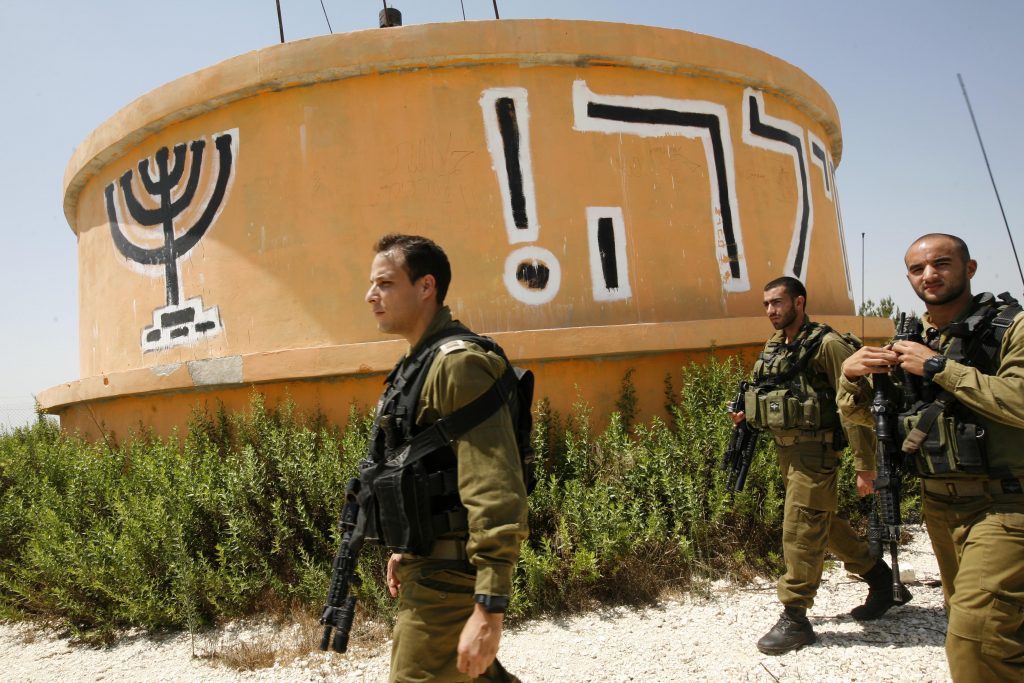 Once again, Prime Minister Binyamin Netanyahu and his representative on the Ministerial Law Committee, Tourism Minister Yariv Levin, are expected to block discussion of a law that would reverse the disengagement in northern Shomron. It would be the 13th consecutive Sunday on which they have prevented the discussion. This Sunday is the last opportunity to get the committee to approve the law before the summer break.

The areas in question were closed off to Israelis in the wake of the 2006 disengagement, which, along with the evictions of some 10,000 Jews from Gush Katif in Gaza, saw the evacuation and demolition of four Jewish towns in northern Shomron – Chomesh, Sa-Nur, Ganim and Kadim. Between them, the four towns had slightly more than 2,000 residents, but pressure has been building for years for a return of Israeli sovereignty to the region. While the law will not reestablish the towns that were dismantled as part of the 2006 disengagement, it will allow Israelis to enter the area for hikes and other purposes. Currently, Israeli citizens are not allowed to enter the area, although a small yeshivah has been operating on and off in Chomesh for several years, with the approval of the IDF.

The law, sponsored by MK Shuli Muallem and numerous other Knesset members from the coalition, would not allow settlement in Gaza, which is controlled by Hamas. However, according to the law, “despite the disengagement there has been no material change in the status of the land in northern Shomron, and the IDF is still present there as it was in the past. We seek a return of the situation previous to the disengagement in northern Shomron.”

The disengagement, said the law’s sponsors, was meant to increase the security of Israelis. It has not only not done that, but it has actually harmed Israeli security interests substantially. Instead, the entire effect of the disengagement has been “the eviction of over 10,000 Jews from their homes, their livelihoods, and their communities and lives that they built in Gush Katif and northern Shomron.” The law, they said, seeks to correct the situation, at least in the latter region.

Shomron Council head Yossi Dagan – himself a resident of Sa-Nur before the disengagement – slammed Netanyahu on Motzoei Shabbos for the ongoing delays. “It’s ridiculous that a government that has proclaimed its disapproval of the disengagement would have so difficult a time in approving the return of Israelis to the area. The law simply seeks to allow Israelis to travel freely in these areas. We will not rest until this violation of morality is repaired,” Dagan said.