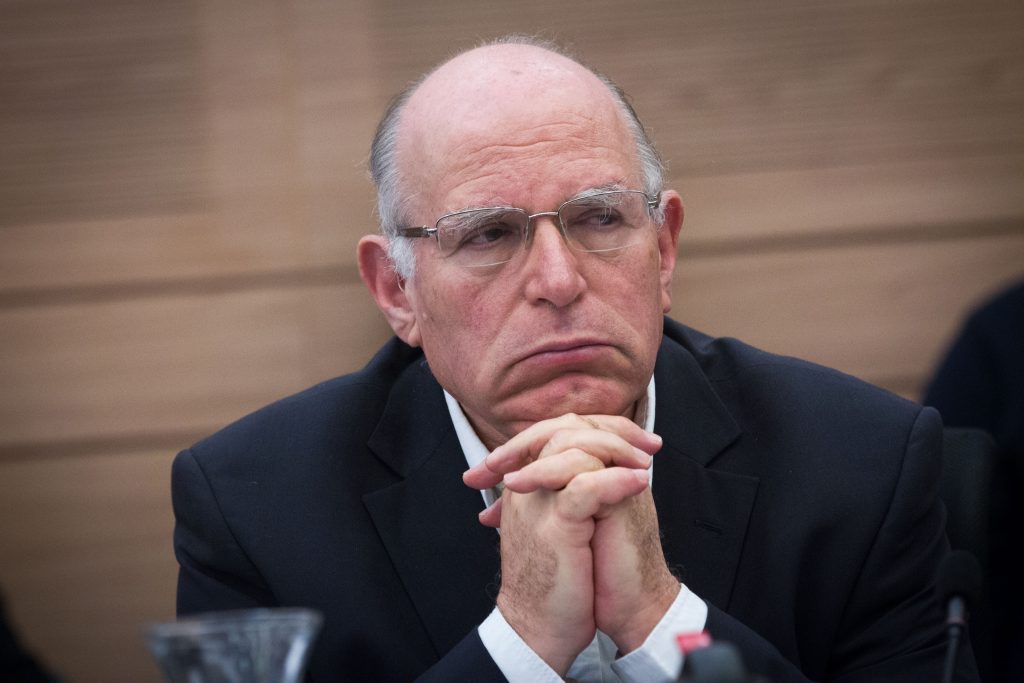 Israeli Prime Minister Binyamin Netanyahu held two rounds of serious negotiations with the Syrian regime that might have led to the return of the Golan Heights, a former senior adviser to the prime minister claimed on Wednesday.

The talks, which transpired in 2009 and 2011, just before the outbreak of the Syrian civil war, ultimately yielded no results. But Uzi Arad, a former diplomatic and national security adviser to Netanyahu, told Army Radio that a full withdrawal from the Golan was being discussed.

“It was clear that the Syrians wanted to return to the 1967 lines; and despite this, Netanyahu didn’t abandon the talks; there was no moment in which he said, ‘over my dead body,’” he said.

Arad’s comments confirmed a report in Israeli media in 2012, which described the talks as “intense, citing U.S. It also alleged that Netanyahu had agreed to withdraw from the entire Golan in exchange for a peace deal.”

The Prime Minister’s Office denied the report at that time, as well, saying that “the facts are incorrect. Our commitment has been — and still is — keeping the Golan. We won’t give up the Golan.”

In the years since, Netanyahu has given no hint of any willingness to give up the Golan. On the contrary, in June 2017, on the fiftieth anniversary of the Six Day War, he pledged: