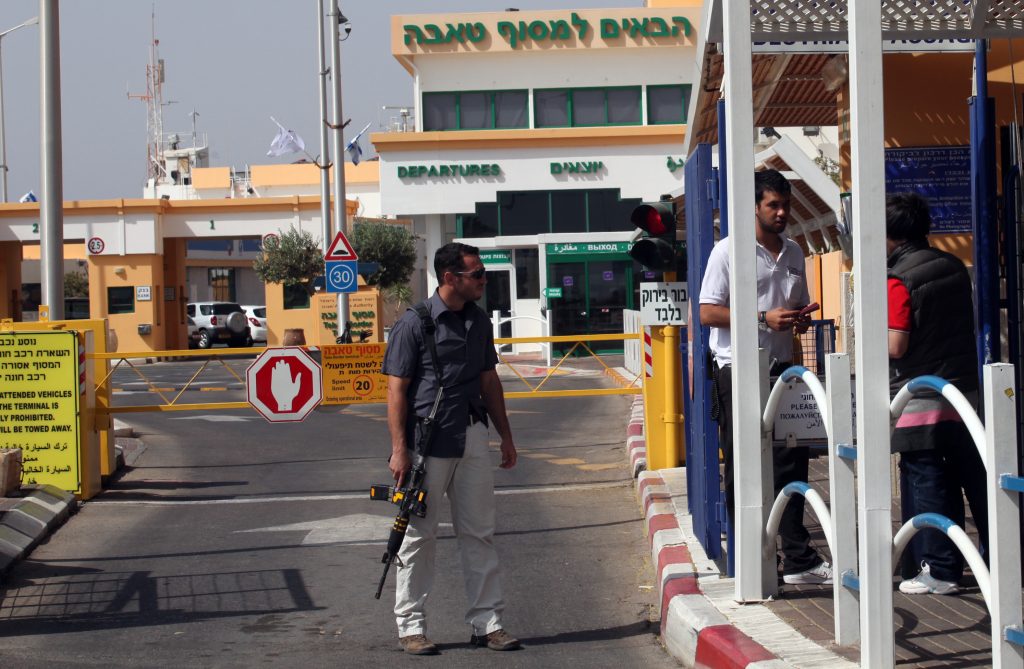 The incident is the latest in a series of similar ones, in which Israelis were found to be carrying bullets, ammunition clips, or even small weapons in their vehicles or luggage when traveling abroad. Many were using luggage or backpacks that they had used during their army service, and had forgotten about them.

In the wake of the latest incident, the Ministry appealed to Israelis to thoroughly check their luggage or backpacks before traveling abroad. “Entering a foreign country with weapons or weapon parts is a crime, and likely to lead to criminal charges, imprisonment, and a trial which at best will force an individual to remain in a foreign country for a long period of time and result in a large fine,” the Ministry said in a statement.