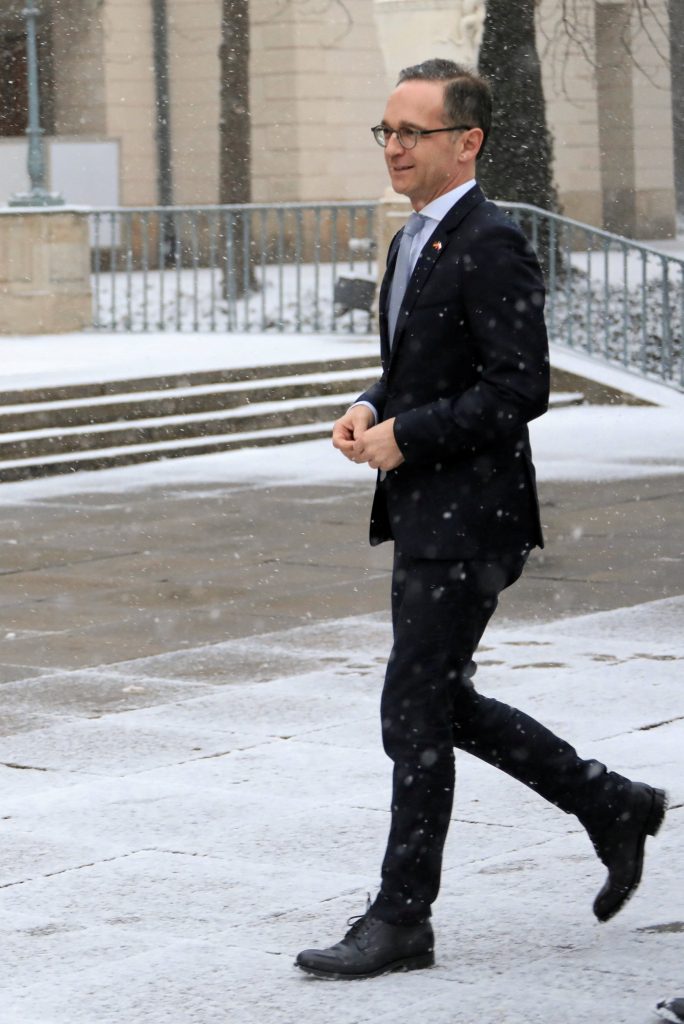 German Chancellor Angela Merkel has reportedly warned Prime Minister Binyamin Netanyahu that if the United States withdraws from the Iran nuclear deal, it could set off a chain reaction plunging the Middle East into war.

Merkel spoke with Netanyahu at the world economic conference in Davos last January, when she also cautioned that an American exit would also create a schism in the Western alliance, with the U.S. and Israel on one side versus Germany, France and the U.K., along with Russia, China and Iran, according to a report on Tuesday on Israel’s Channel 10.

“Do you want that to happen?” the German leader was quoted as asking Netanyahu, who has urged U.S. President Donald Trump to “fix” or “nix” the agreement with Iran.

Merkel also reportedly said that Germany, Britain and France are opposed to any significant changes in the 2015 accord.

She further pointed out that Washington’s credibility was on the line. A U.S. pullout would undermine the ability to conduct diplomacy in the future, as countries would be leery of western intentions; “they simply will not believe” the Americans and Europeans will keep their word, the report quotes Merkel saying.

President Donald Trump said in January that the Iran deal must be “fixed” by May 12, or the United States will walk away from it.

On Tuesday, Netanyahu spoke by telephone with Merkel and congratulated her on forming a government. The two agreed that the traditional G2G meeting would be held in the coming months in Yerushalayim.

Netanyahu previously spoke with incoming German Foreign Minister Heiko Maas and congratulated him on his new post. It was agreed that Foreign Minister Maas would come to Israel prior to the G2G meeting.