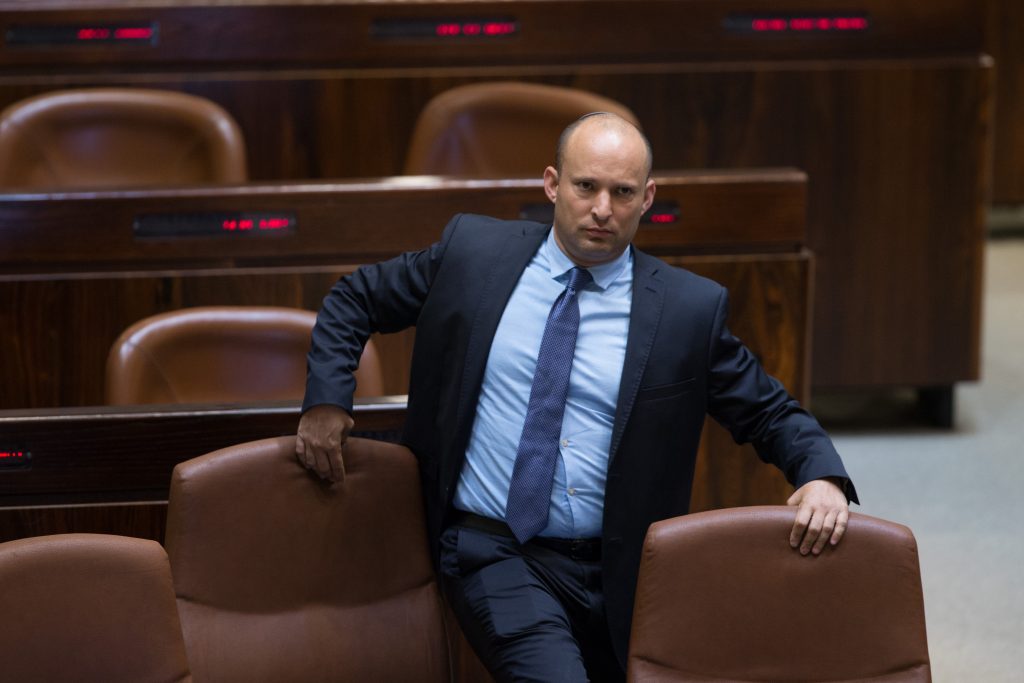 The Education Ministry on Wednesday announced its proposed shakeup for school vacations. “Our intention is to provide help for working parents,” said Shmuel Abuav, Director General of the Education Ministry, as he presented the plan at a press conference Wednesday. “We are trying to close the gap and help parents who do not have the money to pay for activities for their children during vacations, as well as to further enrich students.”

The plan will initially be implemented for children in kindergarten through third grade, and will later be expanded to older grades. The main feature of the plan is a cut of five days in the spring recess, which includes Pesach. Until now, students have had between a week and ten days off for Pesach vacation before the holiday itself. Under the new plan, five days will be shaved off that pre-Pesach vacation period. In addition, students will go back to school on the second day after Shavuos; until now, teachers had two days off after that holiday.

Chanukah will also lose some vacation days, with five days to be cut from the week off students get during that holiday. That plan was actually implemented in several school systems already, with students in those systems getting two days off for Chanukah.

In order for the plan to be implemented, the Finance Ministry must approve the extra expenses to be incurred for paying teachers and staff. Under current contracts, teachers will have to be paid overtime for their work on what, according to their contracts, are supposed to be days off. Education Minister Naftali Bennett said that “our objective is to reduce the number of vacation days. Unfortunately there is no realistic way we will be able to implement it this Chanukah. I am sure that the Finance Minister will approve funding for this plan.”

The issue of excessive days off for students in the state school systems came to the fore last Lag BaOmer, when Bennett switched the official school day off for Lag BaOmer from Sunday to Monday. Bennett, who was backed by the Chief Rabbis in his move, was concerned that students in secular schools would begin their celebration of Lag BaOmer, which began Motzoei Shabbos – mostly consisting of lighting large bonfires – before Shabbos was over. The change came about ten days before the holiday, leading many parents to complain that they had already made arrangements for the care of their children on Sunday, which for most parents was a regular work day – and that it was too late to change those plans. Those complaints led the Knesset Education Committee to discuss the issue of days off in the Israeli school system.

A report on Channel Two revealed that Israeli students get seven times more days off than their parents do – a higher ratio than nearly anywhere in the world. The Israeli state school system provides students with 80 days off a year other than Shabbos and Yomim Tovim – compared to the average 12 days of vacation for parents of those students, according to the Channel Two report, based on data culled from the Education Ministry, Labor Ministry and Central Bureau of Statistics. That means that children – from kindergarten age and up – are left to their own devices for 68 days a year. Or, if parents do not wish to leave them alone, with bills for camps, babysitters, vacation programs, and other activities to occupy them while they are at work.