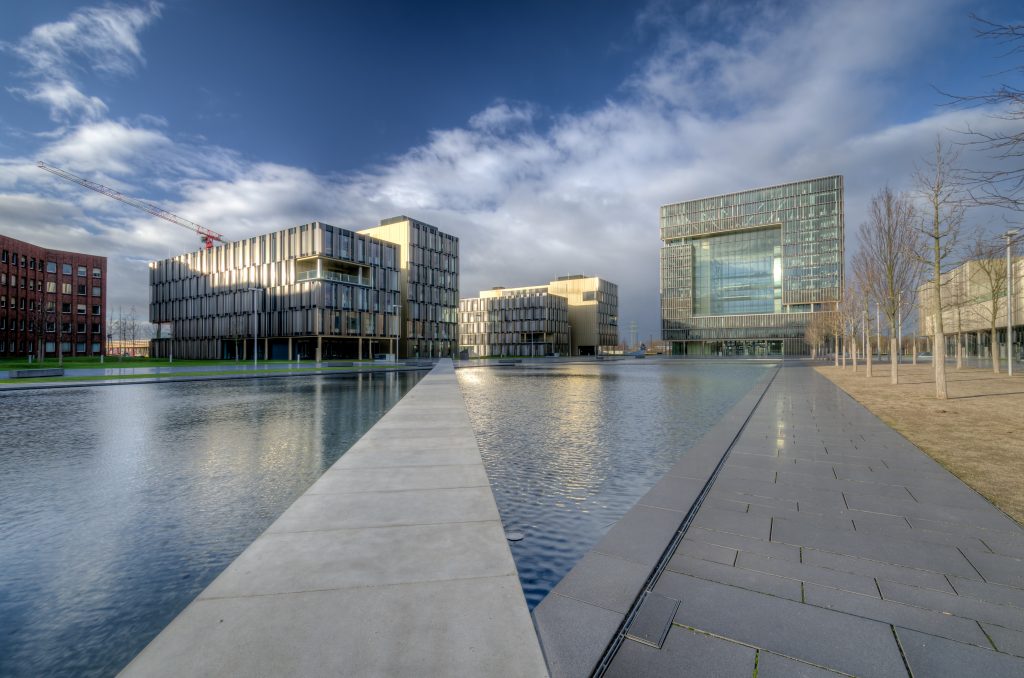 The German government has approved the sale of three Thyssenkrupp submarines to Israel and will provide financial support for the purchase, government spokesman Steffen Seibert told a regular news conference on Monday.

Seibert said an inter-governmental memorandum of understanding approving the deal would be signed later on Monday.