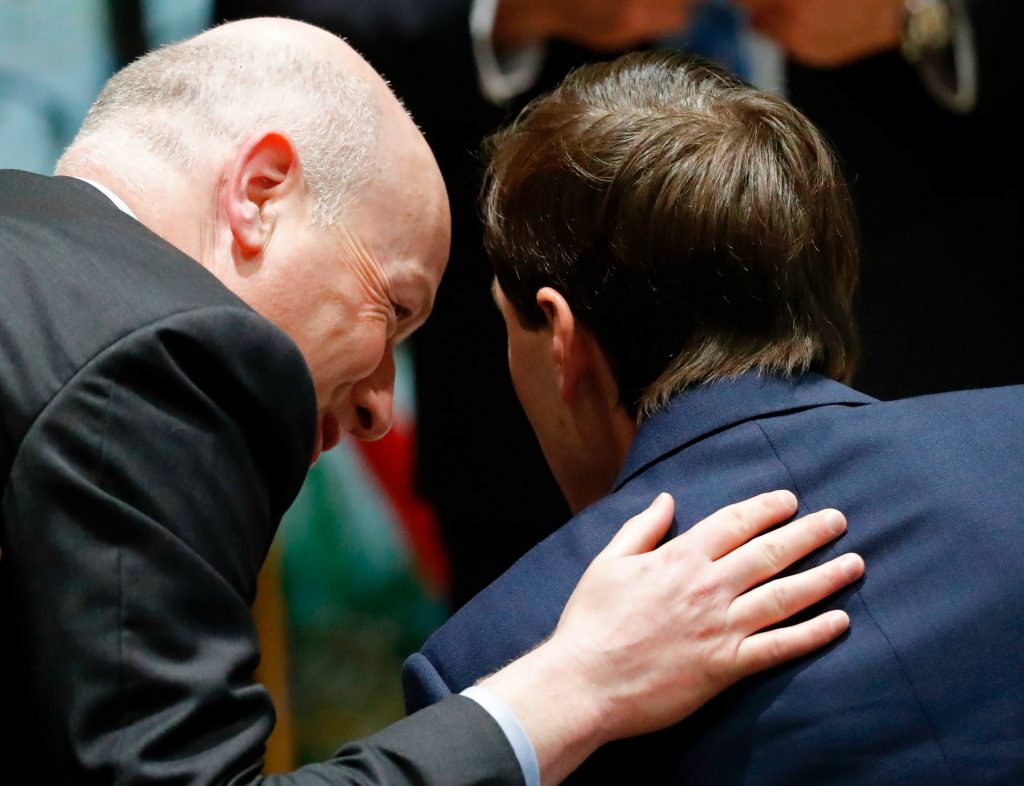 Israeli Prime Minister Binyamin Netanyahu said he welcomes the latest visit from envoys of the Trump administration. However, The Times of Israel said in a Monday analysis piece, no one should envy the task awaiting them.

That’s because the timing of the arrival of Jared Kushner, Jason Greenblatt and Dina Powell in Israel could not be worse for any attempt to get peace talks or even talks about peace talks underway again.

Trump has his hands full with peacemaking in Charlottesville, North Korea and Venezuela; Netanyahu is in open warfare with opponents clamoring for his resignation on corruption allegations; and Abbas, locked in a fight to the death with Hamas, says Netanyahu cannot make peace because of his legal troubles, is not interested in a peace agreement and is “doing everything the Israeli right tells him.”

One Palestinian source recently told the Times that from the point of view of the PA, “we might as well have [Jewish Home leader Naftali] Bennett. Netanyahu is scared of Bennett and doesn’t dare to do anything. So maybe Bennett is preferable, since he’ll be less scared,” the source said.

Under such circumstances, none of the three is in a position to make any bold moves toward peace, certainly not anything involving concessions of territory or control.

Why, then, has the U.S. delegation chosen such a seemingly inauspicious time to arrive?

As the article concludes: “And yet, despite all that, it must be said: The very fact that each leader finds himself in such a difficult situation could give a rejuvenated peace process some appeal — a kind of long-shot escape hatch from their current troubles that has the benefit of reshuffling each leader’s political deck.

“For Trump, political negotiations between Israel and the Palestinians could divert attention from international crises and stalled domestic policies. For Netanyahu and Abbas, a political breakthrough could become the ‘payoff’ that validates their past policies and, in the long term, stabilizes their rule,” the Times suggested.