Israel Shaked: Netanyahu Not Forced to Resign if Indicted
Israel 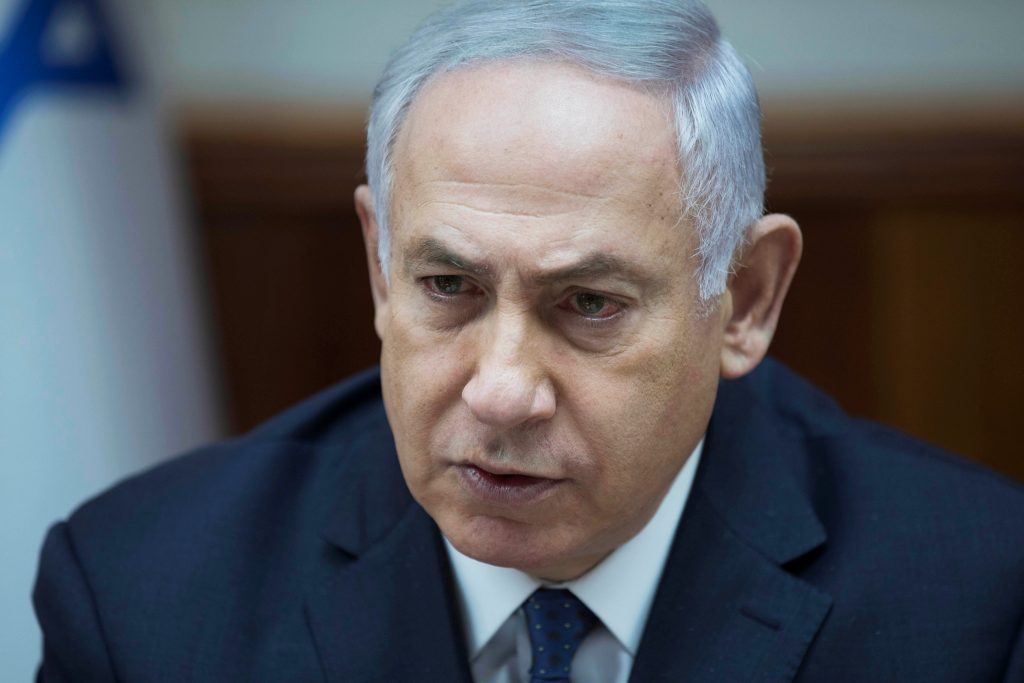 Israel’s justice minister says even if Prime Minister Binyamin Netanyahu is indicted on corruption charges he is not compelled to resign.

Ayelet Shaked tells Israel’s Channel 2 TV Saturday that ministers have to, but not necessarily prime ministers. She said coalition partners will have to discuss the ethical ramifications of such a development but it was still premature.

Shaked is the most high-profile official to respond to news that Israeli police suspect Netanyahu of being involved in bribery, fraud and breach of trust in a pair of cases. Netanyahu’s former chief of staff and longtime confidante has agreed to turn state witness and testify against his former mentor. This has raised speculation that Netanyahu could be indicted shortly.

Netanyahu has repeatedly denied wrongdoing and calls the accusations a witch hunt.