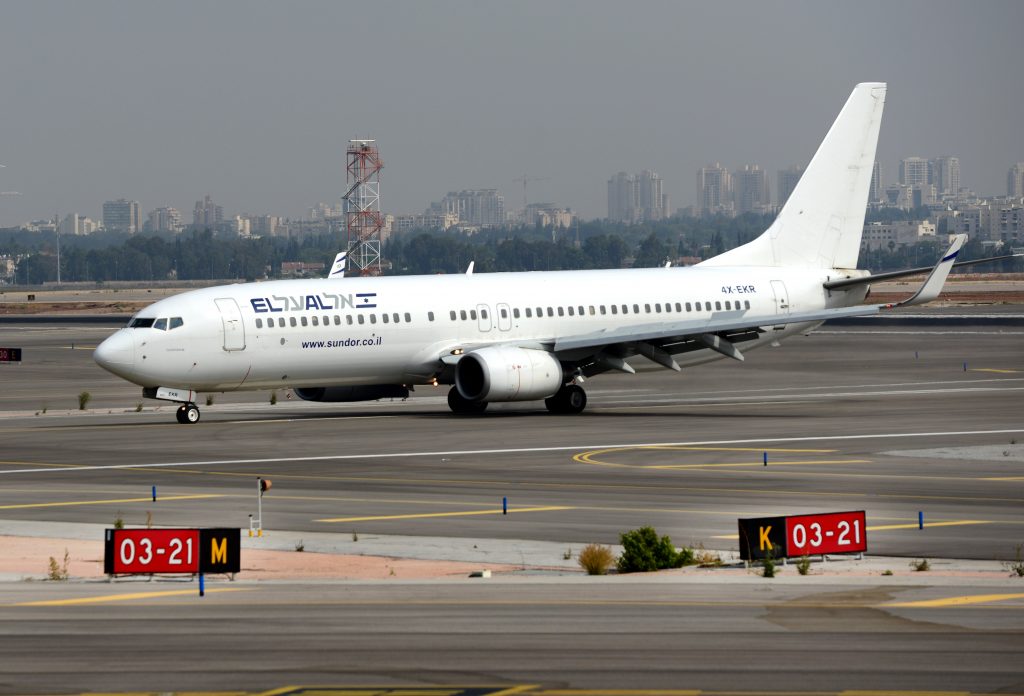 On Israeli Prime Minister Binyamin Netanyahu’s recent trip to France to join the commemoration of the roundup and deportation of French Jews during the Holocaust and to meet new French President Emmanuel Macron, Netanyahu flew on a chartered El Al flight as per the current arrangement for foreign trips by Israeli dignitaries.

Unfortunately, due to a scheduling problem, a Boeing 767, the wide-body plane usually commissioned for this kind of trip, was unavailable and Netanyahu and his entourage were left with no choice but to repurpose a narrow-body Boeing 737 for the trip, Israeli media reported. One major downside: the PM, who suffers from back pain, was unable to fit the special bed he brings along for international trips onto the plane.

In face of the setback, Netanyahu later told journalists covering the trip that he’d placed a number of pillows on the floor and caught some sleep.