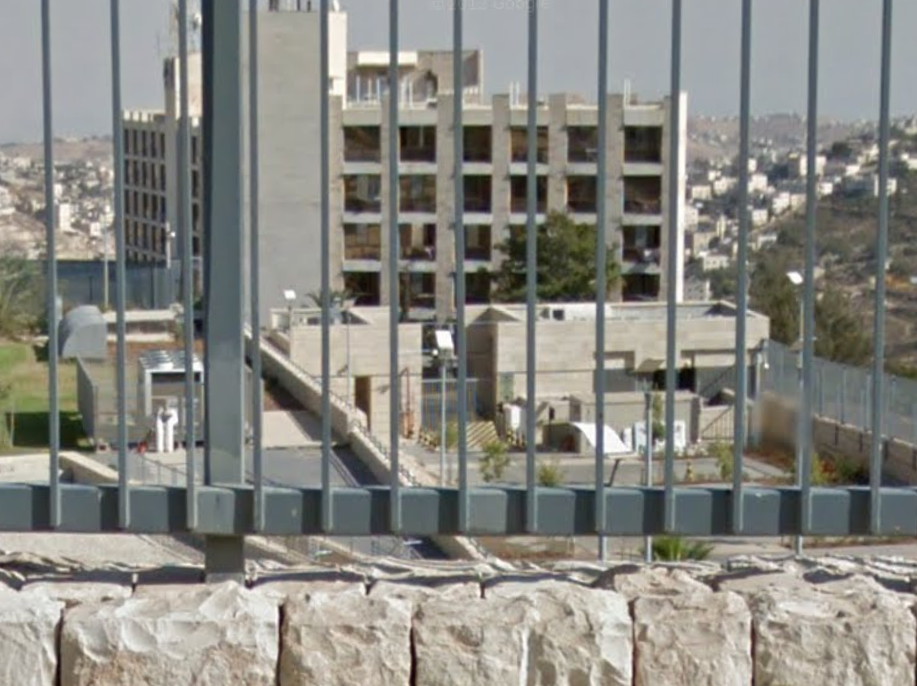 The American official who reportedly rejected Israel’s claim to the Kosel on Monday was named as David Berns, the political counselor at the U.S. Consulate in Yerushalayim, according to a local media report.

Berns allegedly told Israeli officials who inquired as to whether Prime Minister Binyamin Netanyahu could accompany President Donald Trump’s planned visit to the Kosel that “It’s none of your business. It’s not even part of your responsibility. It’s not your territory. It’s part of the West Bank.”

Netanyahu’s office requested clarification about the remarks, made during a working visit to the Kosel to prepare for President Trump’s visit in a week’s time, which were received with shock and anger by Israeli officials. The White House subsequently disavowed them.

Spokespersons for the consulate and the U.S. embassy in Tel Aviv could not immediately be reached for comment.