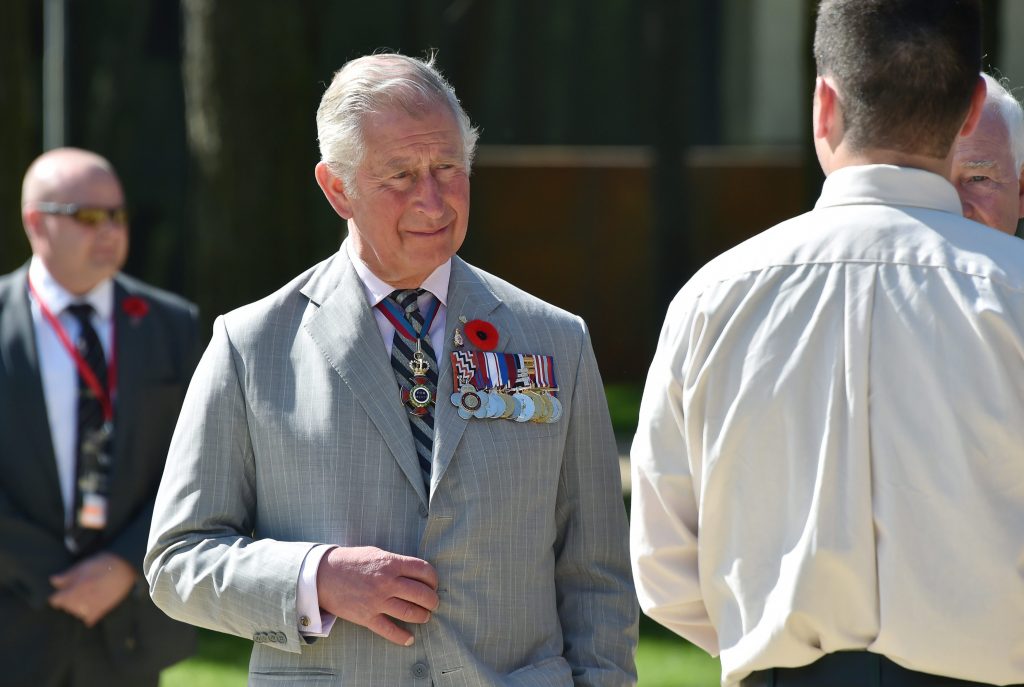 Plans for a visit to Israel by Prince Charles were cancelled by the U.K. Foreign Office, according to the British tabloid The Sun on Sunday.

Charles, an heir to the throne, has been in Israel as a private citizen but never on an official visit, unprecedented for a member of the royal family since the establishment of the state in 1948.

Sources were quoted as saying that the government, which must approve royal family trips abroad, nixed the trip lest it cause repercussions among Arab nations who regularly host British royals.

Charles was planning to travel to Israel to attend the centenary honoring the 16,000 British and Commonwealth troops who died in the WWI Palestine Campaign in 1917.

Upon hearing the news, former Colonel Richard Kemp – an outspoken supporter of Israel – derided the British diplomatic office as a “camel corps” who were “pandering” to Arab dictators.

In March, during a meeting with U.K. Foreign Secretary Boris Johnson, President Reuven Rivlin publicly extended an invitation to Prince Charles to visit Israel for the centennial of the 1917 Balfour Declaration. While the British have been circumspect about the Balfour commemoration, the centenary for the war dead was thought to be an acceptable reason for a state visit.