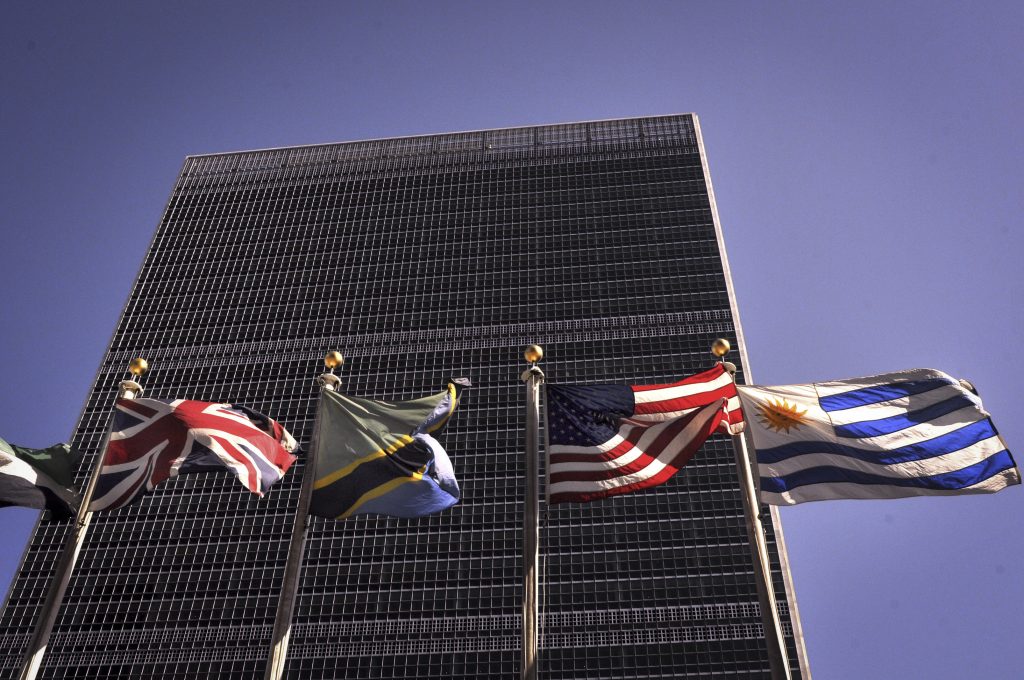 Months of speculation about whether the outgoing Obama administration will make a last-ditch attempt at Mideast peacemaking will likely be put to the test in the coming days as the Palestinians prepare to submit to the U.N. Security Council a resolution condemning the Israeli presence in Yehudah and Shomron.

Just hours after the Palestinian leadership announced its intention to do so on Monday, Israeli Prime Minister Binyamin Netanyahu said he expected U.S. President Barack Obama to stand by Israel at the U.N., as it has done for decades.

“I expect that in the twilight of President Obama’s tenure he will stand by what he said in 2011, that the way to achieve peace does not run through Security Council resolutions, but rather direct negotiations with the Palestinians, which has been the U.S. position for years,” Netanyahu said.

Israeli diplomatic officials said that despite the Palestinian statement, it was still uncertain whether they would indeed introduce such a resolution, and how the U.S. would respond if they did, The Jerusalem Post reported on Monday.

“[We will] begin to submit a resolution condemning settlements to the U.N. Security Council in the coming days,” Palestinian Foreign Minister Riyad al-Maliki told the Voice of Palestine, the official PA radio station. Palestinian sources said their assessment is that the U.S. would not use its veto against it.

In 2011, Obama ordered the U.S. delegation to veto a Council resolution condemning the Jewish presence in Yehudah and Shomron. By contrast, in 1979, the U.S. – under then president Jimmy Carter – abstained on a similar vote, allowing it to pass.